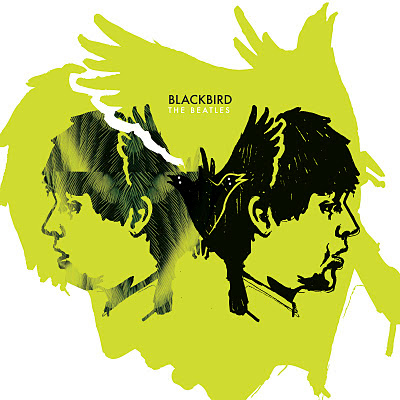 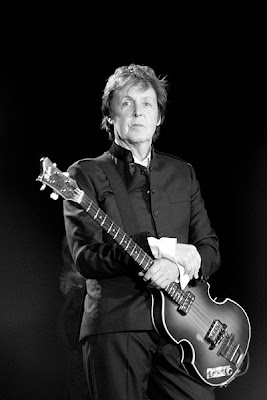 Stones and me worked on Motorhead yesterday so we didnt see it, but I heard from my colleagues at the gig that it was very good. 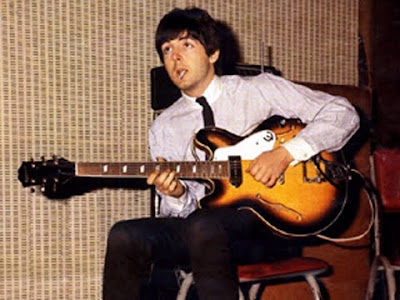 Did u guys know he have 1984 wrote and starred an animated.
That he paints, designed a series of stamps, released a book of poems and is a vegetarians and animal-rights activists. At the gig they didnt serve any meat in the Globe at all!

He married Nancy Shevell this year in October.

Ah well here is a good video from the gig yesterday.

Ladys and Gents, here is PAUL with an acoustic tune, Blackbird.

Sorry no Spotify on this one.