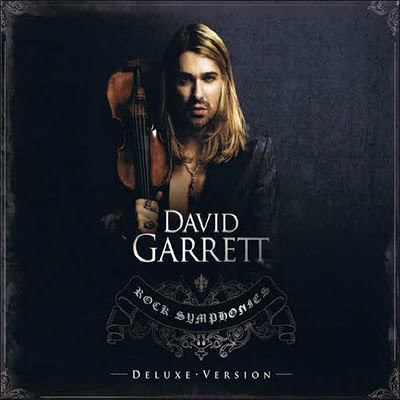 This great Violinist came to Sweden last week, his skill with his hands were fantastic. I was totally amazed, one tune really got to me, it was a tune from Jimi Hendrix it was awesome!!!

Garret plays all kinda music, all from Peer Gynt stop by at Nirvana and Led Zeppelin to Metallica and he does it good. And on the top of it he is handsome as well :D He and his musicians had a good time under the gig, doing jokes and laughed a lot.

The tune Ive choosed for today is one of my favorites when I was a child, I loved Edward Grieg tunes, all from "Spring" to this Peer Gynt, I know it as "Berga Kungens Sal" or Mountain Kings Hall in English. Peer Gynt, Op. 23 is the incidental music to Henrik Ibsen's 1867 play of the same name, written by the Norwegian composer Grieg in
1875.

On the 4th of November Garret released his new album "Legacy" its a Beethoven album.

Here are some pics I took, 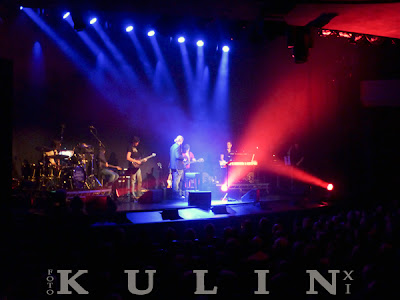 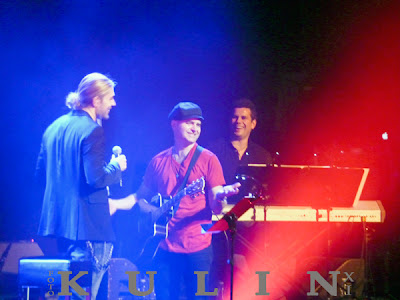 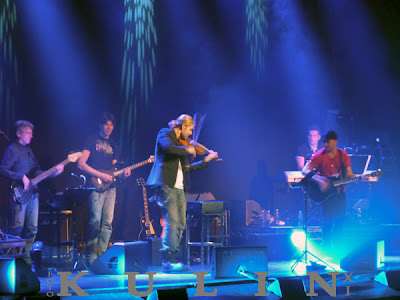 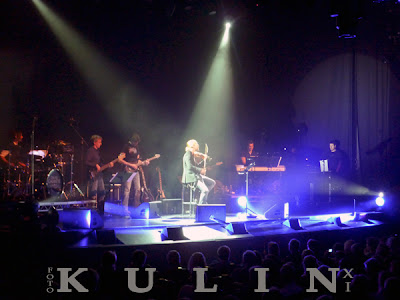 I also took a video, that I have to get in here at a later time.

Ladys and Gents here he is, David Garret!

Another tune from David,