Joe Bonamassa - The Meaning of The Blues 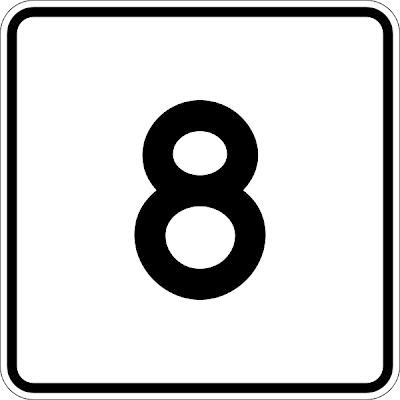 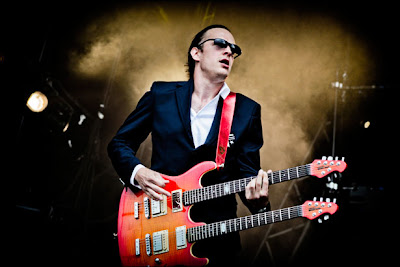 He is a productive man, at the same year he released one album, with his band Black country Communion and one solo album that ive choosen for my #8 wanted it higher but..aaarghh its so much good albums this year. The album is named Dust Bowl and its of course a blues album, he is playing like no other livin person, even BB King thinks he rocks. 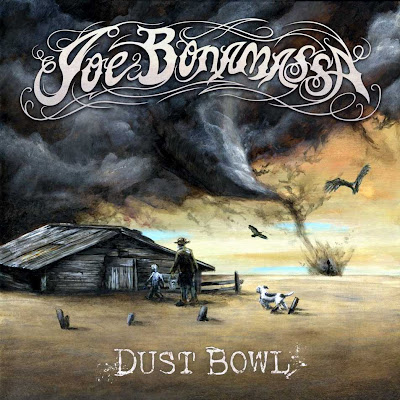 Unfortunally this tune doesnt have a video, not even a bad live one,
so close ure eyes, listen and enjoy.

Ladys And Gents, This is Mr Joe Bonamassa!

Listen to ”Joe Bonamassa - The Meaning of The Blues" on Spotify here!