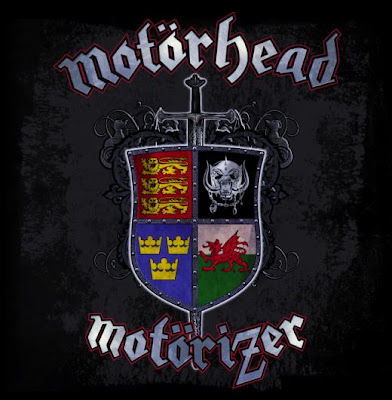 The past weekend did the music stand in the "middle" as usual. This time, we got a pleasant visit from Motörhead. The band that once again did stop here on their tour, they regularly visit Sweden during their almost constant touring. Have actually lost count how many times I've seen them live. This time, was they accompanied with the Norwegian guy called Jorn, who was the support act on this run. 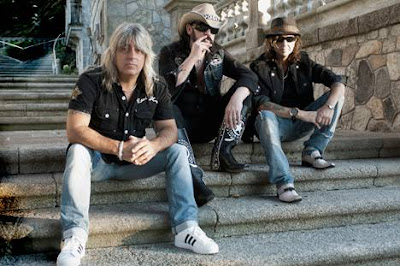 Same day as this, it were an release party of the new Motörhead Vodka. 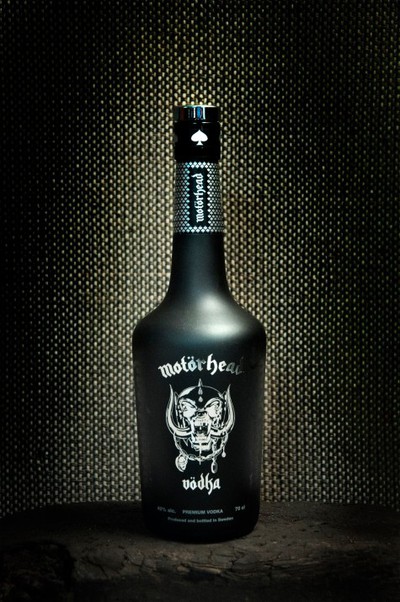 Demonia did visit the party, you can read about it here!

Motörhead delivered as expected and it had actually been great to have to have the opportunity to photograph the gig, but there was no time on this occasion so I have just a little stray images. But a good friend had actually had time, so I offer some really awesome pictures from Micke Sandström, Enjoy. 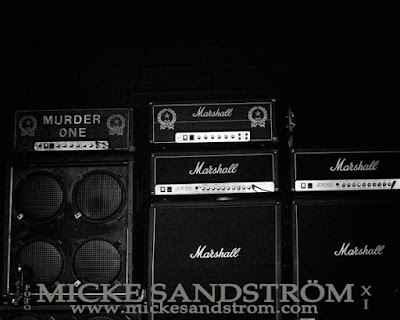 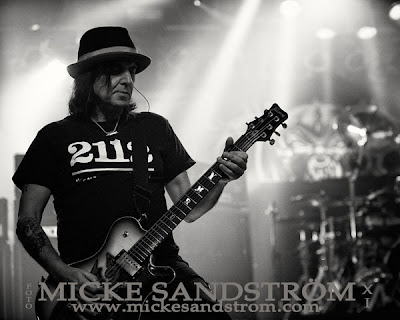 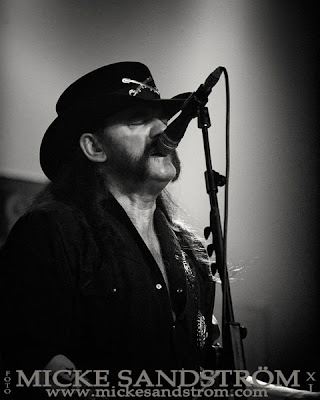 Todays tune "Rock Out" is taken from the nineteenth studio album Motörizer. It was released on 26 August 2008.

Here are some crappy pictures! 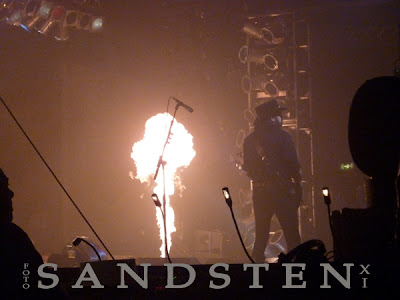 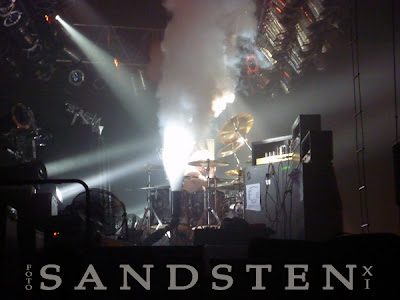 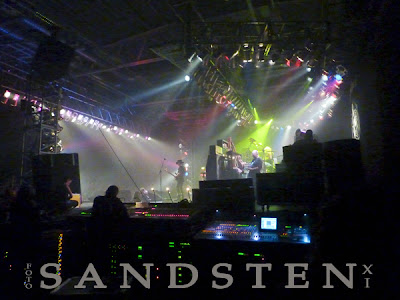 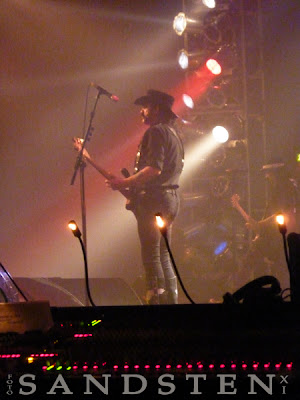 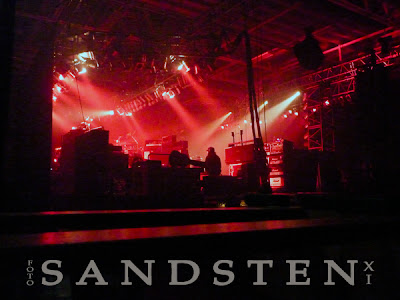 Listen to ”Motörhead - Rock Out" on Spotify here!