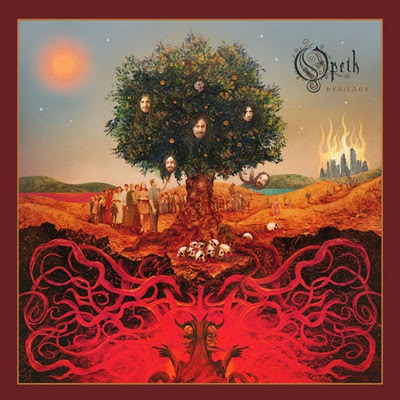 As Stones and I wont be able to go there, so we do some commercial to it :)
We are damn sorry about it but, we both have so much thingies to do so we cant make it.

Opeth is a Swedish progressive rock group that released a album this year that isnt as it use to be....he is not growling, its a pretty sorta slow progressive rock album, it got a lot of both good/bad critics, meanwhile a lot of the hard core fans dont like it. Stones likes it a lot, I like it also, but do like the harder stuff more :D 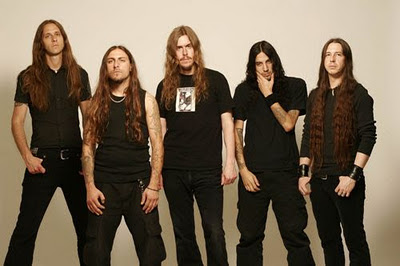 Anyway, the tune I´m gonna play for ya all today I DO LIKE A LOT!!
It reminds me of tunes in my youth or even yearlier...his voice..hm..donno, Doors No more like Jethro Tulls singer Ian Anderson.. Well I do like this. 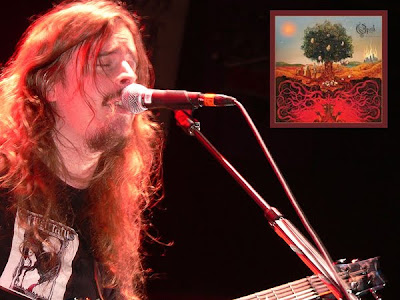 This tune is a tribute to Ronnie James Dio, who died during the album's writing process.

Only sound from the album.