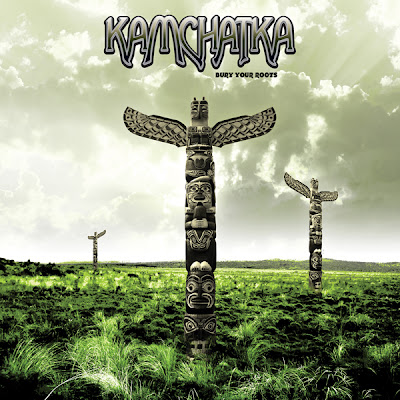 Kamchatka, who played at Klubben last weekend and opened up again for Clutch. Clutch and Kamchatka works well together and they like each other alot, it is clearly visible. Kamchatka has toured with Clutch on several occasions both in Scandinavia and Europe. Klubben on this occasion was entirely sold out, does this mean that it's time for a bigger venue for Clutch next time? It remains to be seen, if I understand it correctly, does Clutch like it smaller, more compact than the big fancy arenas. But more about Clutch tomorrow.

Kamchatka are a Swedish power trio highly influenced by late 1960s and early 1970s blues-rock bands. Their sound combines elements of blues-rock, stoner rock and psychedelic rock. Kamchatka took their name from the volcanically active Russian Kamchatka Peninsula that divides the Okhotsk and the Bering Sea In 2005 Kamchatka released their self titled debut Kamchatka, a 14 track album containing 3 covers: "I Love Everybody" originally written by blues-rocker Johnny Winter. The 2 other songs, "Auto Mowdown" and "Spacegirl Blues" were written by Gerald V. Casale of New Wave band Devo (from compilation Hardcore Devo: Volume One). The album was recorded at Shrimpmonkey studios by Nicolas Elgstrand. In 2007, Before Kamchatka's second album Volume II was released, guitarist Thomas Andersson collaborated on a project called King Hobo with Opeth keyboardist Per Wiberg and Clutch drummer Jean-Paul Gaster, amongst others. Kamchatka's third album Volume III was released in March 2009. An 11 track album containing a cover of The Allman Brothers' song Whipping Post featuring Clutch drummer Jean Paul Gaster. The fourth album Bury Your Roots, an album of 12 original tracks, was released on GMR September 5th 2011.

Kamchatka have been influenced by several genres including blues, progressive rock,
stoner rock and jazz and by artists such as Devo, Ali Farka Touré, Cactus, King Crimson, Kyuss, Sarah Vaughan and Chet Baker.

The band offered a lovely gathering of enjoyable music. This was a gig where I had the opportunity to photograph the event, which was really fun, with my new purchased lens I went around in the photo pit as a 5 year old on Christmas Eve. I'm not one hundred familiar with my new friend as you can see in the pictures but it yet became a reasonable result. Really hope that further opportunities are given in the future of photography, fun like hell, I must say. Back to the gig, the band is a trio that manage to really carve out the sounds from their instrumment in a smooth way and make it sound incredibly beautiful. They even get increase in end of the show by organ player Per Widberg, he gives a real lift in the songs. That the guys loves to be on stage is clearly visible. The band were super nice, and maked the day go very smoothly.

Here is some photos: 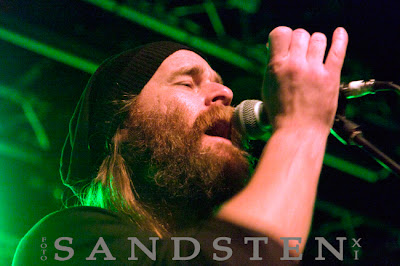 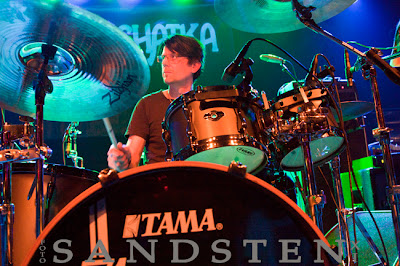 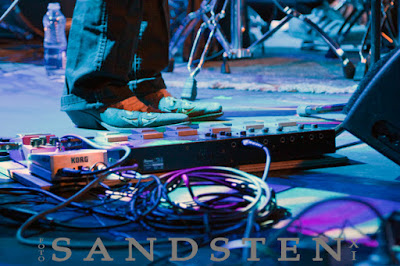 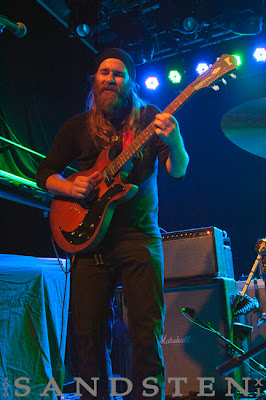 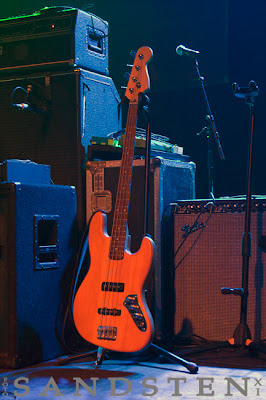 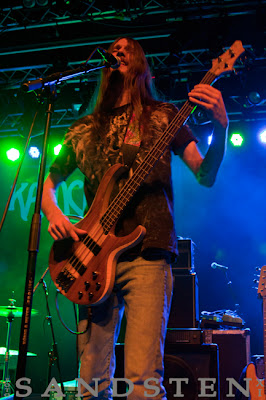