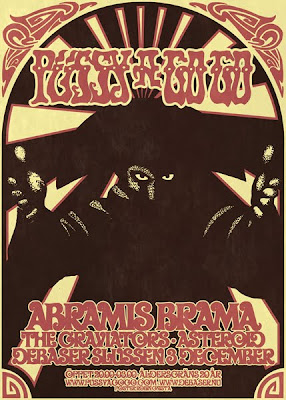 It was Saturday night and me and Stones was heading out, NOT WORKING!!!! Just having a ball and listen to some good music. 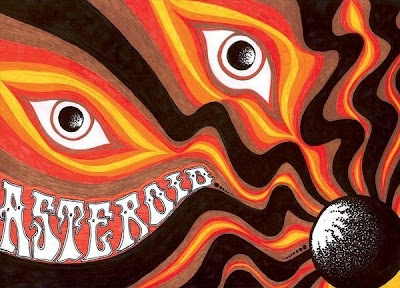 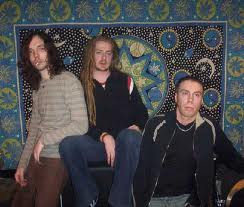 Asteroid is a Swedish band and were formed in Örebro in 2003. They are influenced by bands like Captain Beyond, Pentagram, Black Sabbath and November but also younger and heavier bands such as Kyuss, Corrosion Of Conformity and Big Elf.

I can say they really rocked!!! 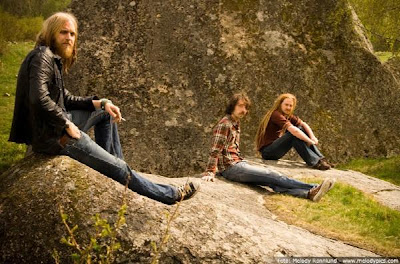 Here is some pics that Stones took. 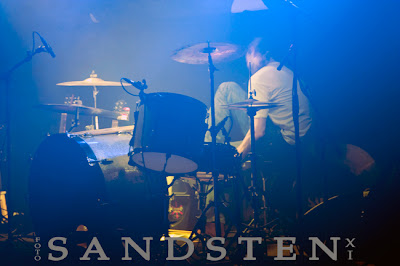 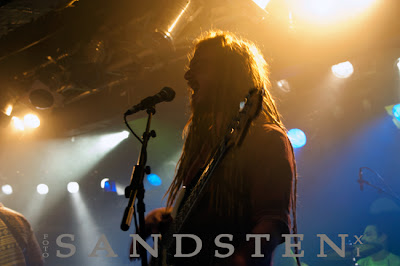 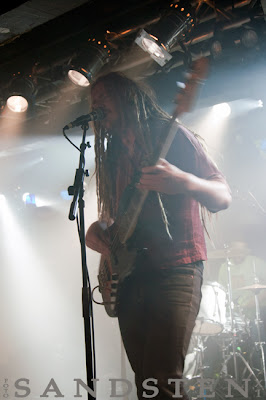 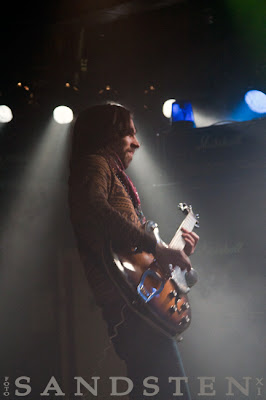