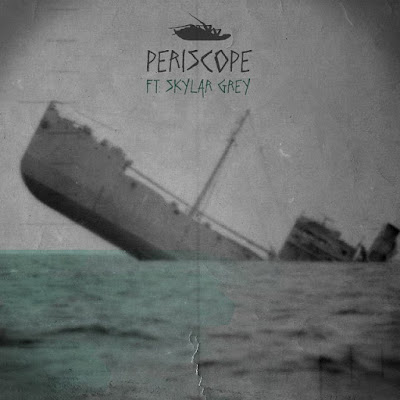 The Vacaville, California rock band PAPA ROACH have a released a new video for the song "Periscope", (see below) the tune which features a guest appearance by Skylar Grey, is taken from the band's ninth studio album, "Crooked Teeth", which was released on May 19 via Eleven Seven Music. The album has received generally positive reviews from critics. 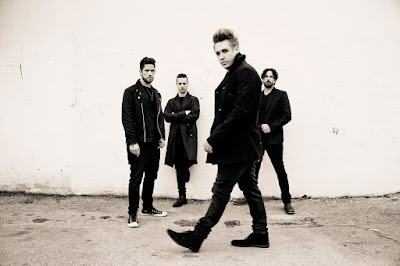 Regarding to blabbermouth did PAPA ROACH vocalist Jacoby Shaddix said:

"'Periscope' is inspired by the realization that sometimes within a relationship you might not be worth being loved or that the other person may not be worth your love, and the struggle within that — how much effort it takes to make things work. One part that I think is really meaningful in the video is when Skylar and I are in the shot at the same time, yet we're not engaging with each other. It represents the 'disconnection' with two people, which is very much what the lyrics describe." Grey added: "You are loving someone from a distance, not able to reach them." 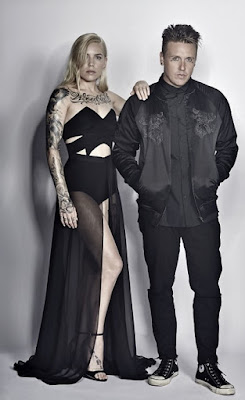 Regarding how the Grey collaboration came about, Shaddix told the Q103 radio station: "We wanted to have a guest female vocal on "Periscope", and on the last album, we had Maria Brink from IN THIS MOMENT on "Gravity". I didn't wanna just go in and grab another rock chick. I wanted to work with somebody that was outside the box and different but that I was a fan of. So I've been listening to this girl Skylar Grey for a few years now. And she's been on some great tracks — she's been on some Dre stuff, some Eminem stuff, she's been on a FORT MINOR track. But she's kind of this indie, alternative, pop type of girl, and she's just got a lot of credibility in that scene, and she's got a great voice, and I'm a big fan."

The album was written and recorded in a cramped North Hollywood studio, "Crooked Teeth" was produced by first timers Nicholas "RAS" Furlong and Colin Brittain, with the exception of "Born For Greatness", which saw the band collaborate with writer/producer Jason Evigan (Jason Derulo, Demi Lovato, Zedd, MAROON 5) for this positive, pulsating anthem. Furlong and Brittain, who grew up listening to PAPA ROACH, inspired the band to revisit some of the traits that personally endeared the band to them, most notably singer Jacoby Shaddix's remarkable rapping technique and the band's intense live energy.