Pyramaze - The Tides That Won't Change 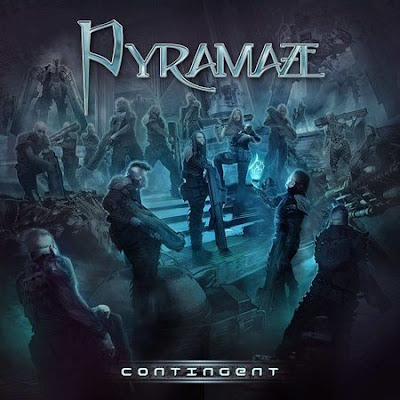 The Danish progressive power metal band PYRAMAZE have released a new Video "The Tides That Won't Change" where we find a guest vocalist Kristen Foss, from their latest album "Contingent", was released on April 28, 2017 through Inner Wound Recordings.

Originally formed by guitarist Michael Kammeyer in 2002, PYRAMAZE came out of the gate with the solid and classic Lance King fronted releases of Melancholy Beast (2004) and Legend of the Bone Carver (2006). The band parted ways with Lance in 2006 and Matt Barlow (ICED EARTH, ASHES OF ARIES) joined as the new frontman in 2007, albeit only to see the release of Immortal (2008). With Matt headed back to ICED EARTH and Kammeyer deciding to retire from the band as well, the remaining members were left at a crossroads (bassist Niels Qvist also decided to part ways at this time).

Jonah, Toke and Morten rallied together and decided that the legacy of PYRAMAZE must go on. They asked longtime producer and good friend of the band, Jacob Hansen, to join as the new guitarist and he graciously accepted. A suitable vocalist for the band was also needed, queuing singer Terje Haroy to join in 2013.

This new incarnation of the group resulted in 2015's "Disciples of the Sun", which was met with great critical acclaim and reinvigorated both the band and the fans of PYRAMAZE. Terje, Jacob, Jonah, Morten and Toke began working on the followup to Disciples of the Sun in late 2015, entitled Contingent. An epic post-apocalyptic conceptual piece influenced by current events, the human spirit to overcome adversity and struggle, and the brotherhood there in. Pretty hot off the heels of their legendary performance at Prog Power USA 2016, "Contingent" is the manifestation of PYRAMAZE firing on all cylinders. 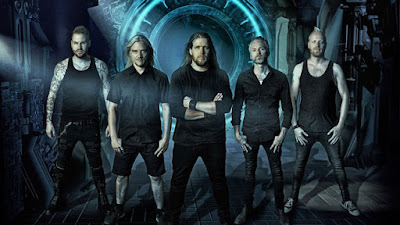 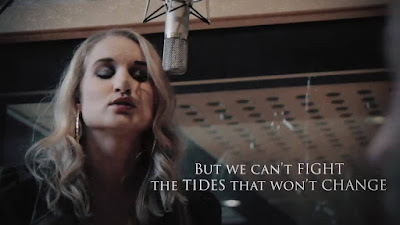 Listen to ”Pyramaze - The Tides That Won't Change" on Spotify!