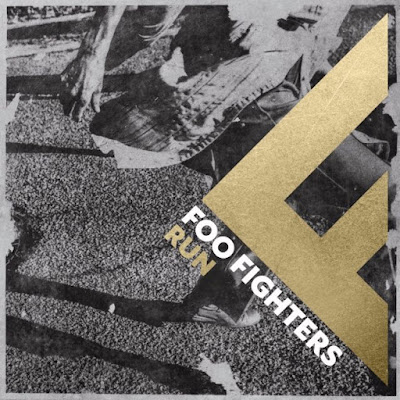 Suprise! A new tune "Run" by the American rock band FOO FIGHTERS. It was released as a single on June 1, 2017. "Run" is a great tune that starts with a 40-second intro with just soft guitar notes and mellow vocals by Grohl. After the intro, the song erupts into a hard rock sound, featuring heavy, distorted guitar riffs, thunderous drums, and alternating melodically sung and screamed vocals by Grohl, it kicks ass! 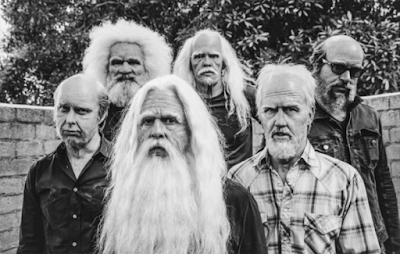 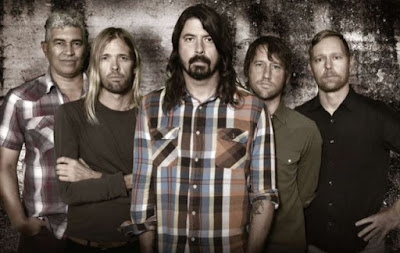 The song had first been played live in February 2017. The studio version of the song was released as a single on June 1, 2017, making it the band's first single since "Saint Cecilia" in 2015. Many music journalists noted the song is expected, but not confirmed, to be off of the band's upcoming ninth studio album. The single was a surprise release, without any prior indication being made of its existence, other than the band's vague allusions to working on music over the course of 2017. 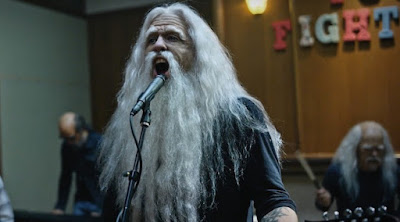 A music video for the song was released on the same day. The video features the band performing the song in a nursing home, in make-up making them appear as elderly versions of themselves, and end up inciting a riot amongst other patients and orderlies. The video was directed by band frontman Dave Grohl. Turn it up.