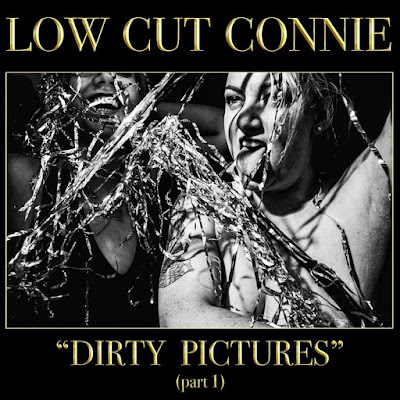 LOW CUT CONNIE is a rock and roll band based in Philadelphia and formed in 2010. The band has been recognized by various media in the US for their records and high-energy live show, of which the L.A. Weekly recently said "Their ferocious live show...is unmatched in all of rock right now." Frontman Adam Weiner plays a piano named "Shondra," after a dancer at the Clermont Lounge in Atlanta.

Before the release of "Hi Honey", Finnemore moved back to the UK, and eventually, in spring 2016, the band continued without him. In May 2016, Weiner and the band began an album titled "Dirty Pictures (Part 1)" for release in 2017 in two parts. It was released on May 19, 2017 by Contender Records. 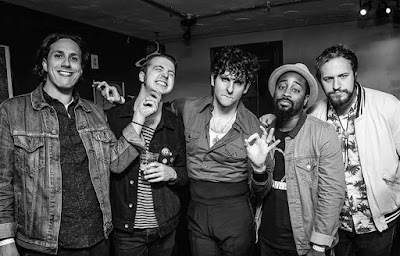 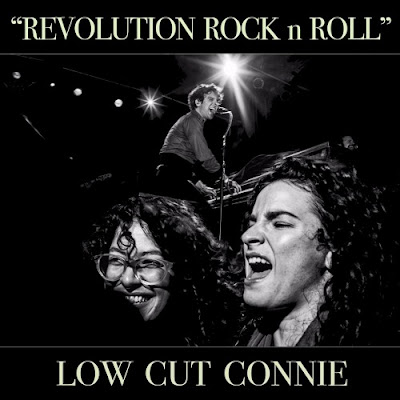 Today's tune "Revolution Rock n Roll" is taken from the album "Dirty Pictures (part 1)", released May 2017. This is the uncensored version, check below for the censored one. Directed / Shot by Chris Suspect. Edited by Andrew van Baal


Here is the censored version of "Revolution Rock n Roll"