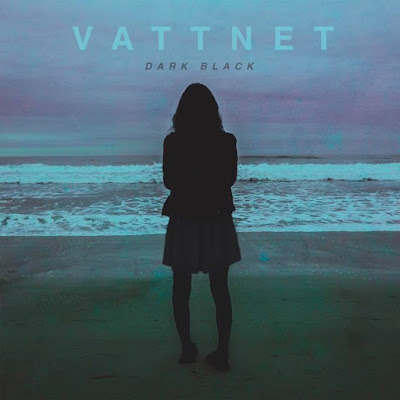 VATTNET is a progressive metal band hailing from New Hampshire. Originally conceived as a post black metal band under the moniker VATTNET VISKAR, they have recently transformed their sound (and name) to be more in tune with progressive metal acts like ROSETTA, INTRONAUT and THE OCEAN. 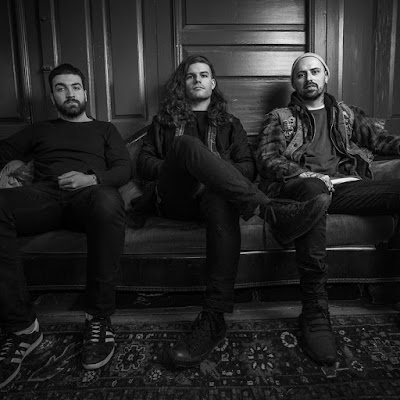 VATTNET did a short interview with Nine Circles, this is what Chris says about the name change.

Like many of us, the guys in VATTNET entered 2016 with high hopes and a ton of momentum. The year before, the group — then known as VATTNET VISKAR — had released its sophomore full-length, "Settler", to a ton of acclaim, done tours with THE ATLAS MOTH and 1349, and lit the Rams Head on fire at Maryland Deathfest. But then, following an early-year tour with TAAKE and YOUNG AND IN THE WAY, frontman Nick Thornbury left the band — altering the band’s trajectory in more ways than one.

Fast forward to 2017, and the band — having dropped the “VISKAR” and soldiered on as a trio — has plans to release a new album later this year. Ahead of that, guitarist Chris Alfieri took some time out of his day to discuss how the new material — and the band’s new sonic direction — has taken shape. But the chat quickly turned into a sprawling conversation about social media, the similarities between PALLBEARER and TOTO (no, really), and how we can all treat each other better in the new year and beyond. It was an altogether excellent time, and we’re thrilled to share it with you here.

Today's tune "Dark Black" is the first single out of the upcoming album with VATTNET, enjoy!