Corroded - Carry Me My Bones 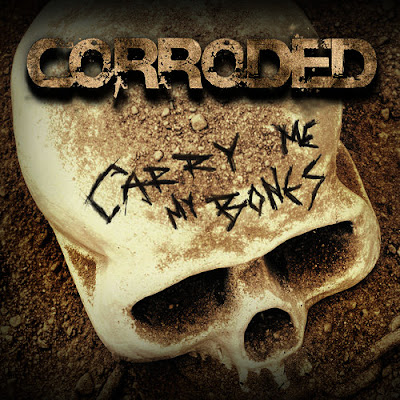 After releasing the new album "Defcon Zero" and recently breaking the audience record for the 4Sound Stage at Sweden Rock Festival CORRODED launches a new lyric video for the song “Carry Me My Bones”. It's the second single from the new album and is co-written with Anders Fridén from IN FLAMES.

"Carry Me My Bones is a great song, both musically and lyrically and we wanted to make a video that didn’t take too much attention from that. We think it turned out to be the most honest, dark and beautiful video we’ve ever made. Jens really gets to show his emotions in this video and we’re happy to finally share it with you all!" // Corroded 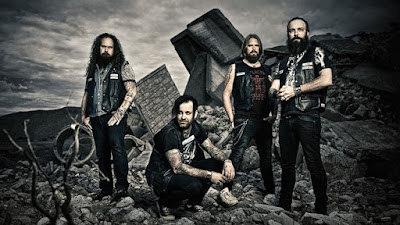 CORRODED is a Swedish heavy metal band from Ånge, Sweden. The band became best known for their song "Time And Again" which was the theme song for the Swedish 2009 Survivor television series on TV4. The band's second album "Exit to Transfer", released in October 2010 for Ninetone Records, reached number 6 on the Swedish national record chart Sverigetopplistan. In 2012 they released "State of Disgrace". In 2013 CORRODED played an extended European Tour supporting AIRBOURNE from Australia and received a great feedback for the energetic live shows. Singer Jens Westin is an impassionate biker and apart from making music he's a teacher for music. Their latest release "Defcon Zero" came out 2017.

Listen to ”Corroded - Carry Me My Bones" on Spotify!