Nirvana - Where Did You Sleep Last Night 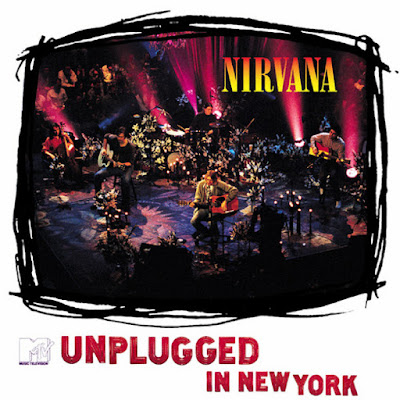 "In the Pines", also known as "Where Did You Sleep Last Night?" and "Black Girl", is a traditional American folk song which dates back to at least the 1870s, and is believed to be Southern Appalachian in origin. The identity of the song's author is unknown, but it has been recorded by many artists in numerous genres. Traditionally, it is most often associated with the American folk and blues musician LEAD BELLY, who recorded several versions in the 1940s, as well as the American bluegrass musician Bill Monroe, who helped popularize the song (in a different variant, featuring lyrics about a train) among bluegrass and country audiences with his versions recorded in the 1940s and 1950s.

The song, performed by THE FOUR PENNIES, reached the UK top twenty in 1964. A live rendering by the American grunge band NIRVANA, which reinterpreted LEAD BELLYs version and was recorded during their MTV Unplugged performance in 1993, helped introduce the song to a new generation. 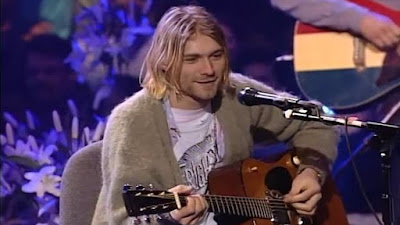 Singer/guitarist Kurt Cobain was introduced to the song by fellow Seattle musician Mark Lanegan, and played guitar on a version on Lanegan's 1990 album, The Winding Sheet. Like Lanegan, Cobain usually screamed its final verse.

It is likely that Cobain referenced Lead Belly's 1944 Musicraft version for his interpretation of the song; Lanegan owned an original 78 rpm record of this version, and it is the one that Cobain's version most closely resembles in terms of lyrics, form and title. In a 2009 MTV article, Kurt Loder remembers discussing the song's title with Cobain, with Cobain insisting, "But the Leadbelly version is called 'Where Did You Sleep Last Night,'" and Loder preferring the "In the Pines" title used by Bill Monroe (as well as Lead Belly). 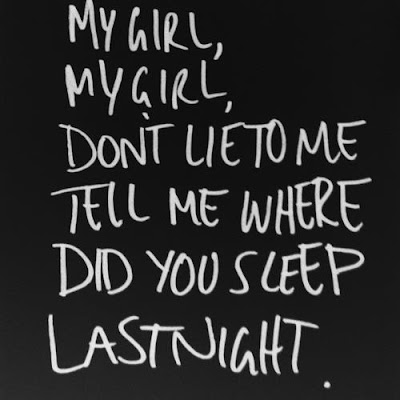 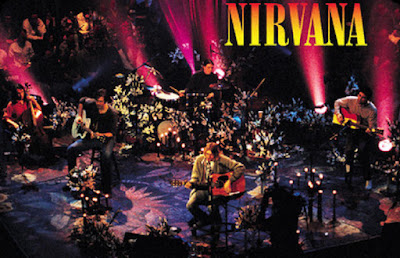 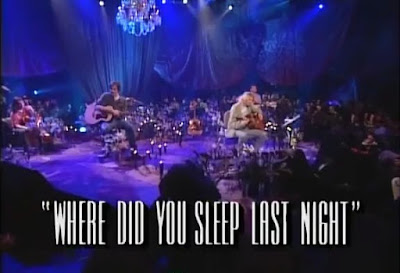 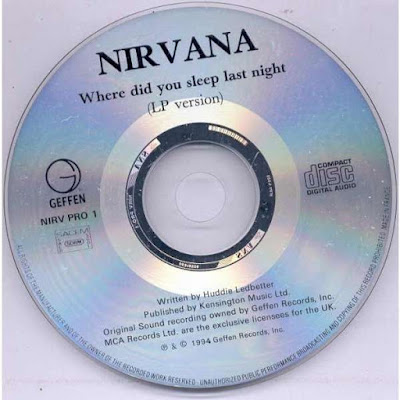 Cobain earned critical acclaim for his acoustic performance of the song during NIRVANAs MTV Unplugged appearance in 1993. Canadian musician Neil Young described Cobain's vocals during the final screamed verse as "Unearthly, like a werewolf, unbelievable." This version was originally sanctioned to be released as a b-side to the band's "Pennyroyal Tea" single in 1994, but the single was cancelled following Cobain's death in April 1994. It was posthumously released on the band's MTV Unplugged in New York album in November 1994, and as a promotional single from the album. In 2002 the song featured as a bonus track on NIRVANAs "best of" compilation album NIRVANA. A solo Cobain home demo, recorded in 1990, appears on the band's 2004 rarities box set, "With the Lights Out".

Listen to ”Nirvana - Where Did You Sleep Last Night" on Spotify! 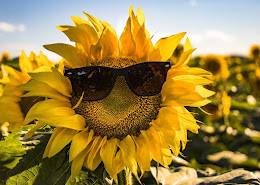