Alter Bridge - Cradle To The Grave 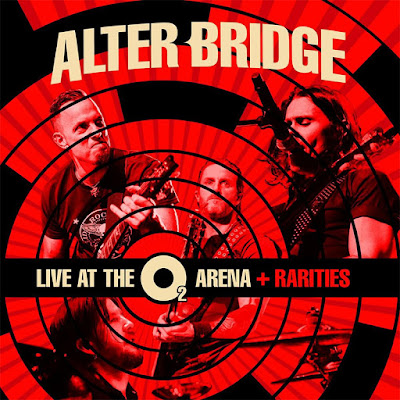 ALTER BRIDGE have released a new video for the tune "Cradle To The Grave" taken from the band's fifth studio album, "The Last Hero", which was released last October.

The video is showcasing their performance from London’s O2 Arena in November last year.

That show will be documented on their upcoming record "Live At The O2 Arena + Rarities", which will launch on September 8 via Napalm Records. One of the biggest moments of the band’s career was the monumental show at London's famous O2 Arena on November 24th, 2016. The 19-track recording proves with a vengeance what an enormous presence ALTER BRIDGE have become on concert stages around the world. Myles Kennedy, Mark Tremonti, Brian Marshall, and Scott Phillips tear through hits like "Farther Than The Sun", "Show Me A Leader," "Rise Today", and their masterpiece "Isolation", showcasing a band on the top of their game. Other highlights include the Tremonti sung "Waters Rising", the acoustic-driven “Watch Over You” and their mighty signature anthem "Blackbird”. In addition this release contains an exclusive full album length "Rarities"-CD that will give every collector cause for rejoice. The rarities CD features the limited release tracks "Breath", "Cruel Sun", and "Solace” alongside seven songs that have only come out to date in Japan. "Symphony Of Agony", the bonus track from the band’s latest studio release "The Last Hero” also gets worldwide release on this collection. 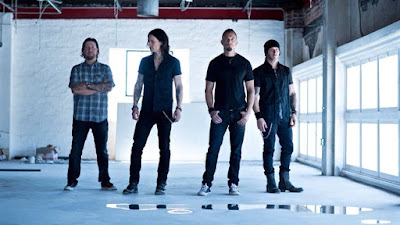 In a statement about the album, the label says: “The latest release includes an exclusive full-length rarities CD sure to excite fans everywhere.

“The album features the never-before-released tracks Cruel Sun and Solace, recorded during the One Day Remains sessions, as well as Breathe from the same time, which has only been available as a US retail exclusive.

“These tracks join seven other songs that have only been released in Japan until this collection.”

Live At The O2 Arena + Rarities will be released on 3CD, quadruple vinyl and CD/DVD, which includes a documentary shot around the O2 Arena show. 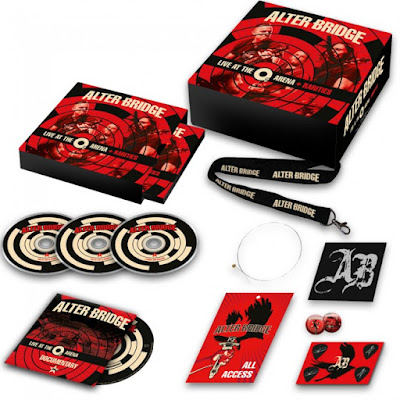 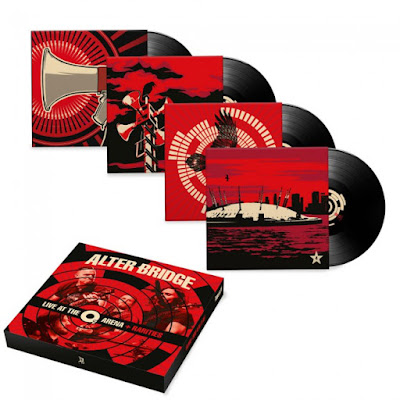 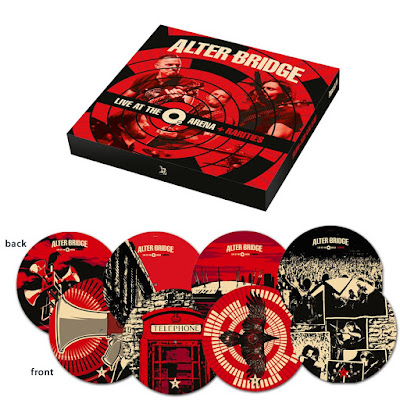 Earlier this month, the band announced they would play two shows at London’s Royal Albert Hall on October 2 and 3 where they’ll be joined onstage by the 52-piece Parallax Orchestra.

ALTER BRIDGE have now added concerts in Edinburgh, Dublin and Belfast which will take place after their London shows in October, see all the dates below.

Listen to ”Alter Bridge - Cradle To The Grave" on Spotify!