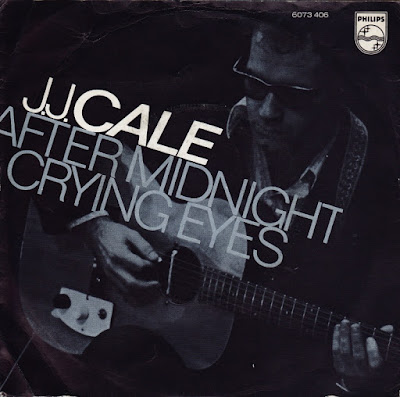 "After Midnight" is a rock song by J.J.Cale, first released in 1966. Eric Clapton later covered it for his eponymous album, released in 1970. Clapton's rendition became a success, prompting Cale to re-record the song for Cale's 1972 album Naturally. In 1988, Clapton later re-recorded the song for a Michelob beer commercial and then released the re-recording as a single. "After Midnight" is considered one of Clapton's signature songs throughout his career. Other artists cover the song in later years.

Cale wrote "After Midnight" at a "much slower tempo" in contrast to Clapton's later fast-paced rendition. He recorded the song and then release it in 1966 as a single with its flipside track "Slow Motion". When Eric Clapton was working with Delaney & Bonnie Bramlett, Delaney Bramlett introduced Clapton to the music of J.J. Cale. "After Midnight" was the first of several Cale cover songs released by Clapton and appeared on his self-titled debut album. The performers on this version were Clapton on vocals and guitar, Bobby Whitlock on organ and vocals, Jim Gordon on drums, Delaney Bramlett on rhythm guitar, Carl Radle on bass, Leon Russell on piano, Jim Price on trumpet, and Bobby Keys on saxophone. It also appears on Just One Night, a live album recorded in Japan in 1979.

In 1988, Clapton re-recorded the song mainly for a Michelob beer commercial. The 1988 re-recording was released as a single with different B-side tracks: "I Can't Stand It" for the seven-inch vinyl, "Whatcha Gonna Do" for the twelve-inch vinyl and the CD, and live recording "Sunshine of Your Love" as the CD's one of three tracks. Another live version was released on Live from Madison Square Garden with Steve Winwood on organ. 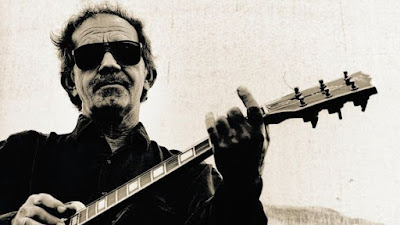 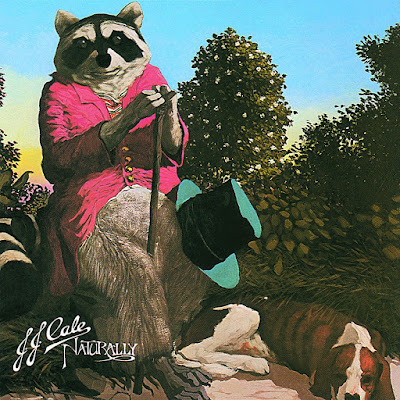 Clapton said in his 2014 interview with The San Diego Union-Tribune:

The construction of "After Midnight" was great and it had everything. The thing that summed up J.J. for me is it had a little country, a little blues, it was rock and there was this guitar part that was baffling. That has always been the fascinating part; I still don’t think we got it right [on my version]. I’ve always been in awe of J.J.’s technique... He was a rhythm guitar player and a great lead guitar player, too. But when he played rhythm, it was very difficult to get it and know what he was doing.

When we recorded it, me and Delaney both did the guitar part it at same time, and it was a really difficult claw-hammer (picking) thing. I thought: "This is too hard," so we made a meal out of it. What got me is that it appeared to be a very complex track and I was just intrigued, and thought: "I've got to try and get this right." Cale was coming from this very soulful white music. It was at Delaney's insistence that I did "After Midnight", and that was probably one of the first songs we decided to record. And that began my association with J.J., really.

Cale was unaware of Clapton's recording of the song until it became a radio hit in 1970. He recalled to Mojo magazine that when he heard Clapton's version playing on his radio, "I was dirt poor, not making enough to eat and I wasn’t a young man. I was in my thirties, so I was very happy. It was nice to make some money."Cale's friend and producer Audie Ashworth then encouraged him to capitalize on the song's success by recording a full album, Naturally, released in 1972. Cale issued the re-recorded version as a single that same year with its B-side track, "Crying Eyes." The 1972 re-recorded version reached #42 on the Billboard Hot 100.

Cale told The San Diego Union-Tribune in his 1990 interview about Clapton's version:

I thought: 'Well, that won't go anywhere'. A year later, they started playing it on every radio station, including in my hometown. The first time I heard it on my car radio I just drove off to the side of the road. Because I'd never heard anything of my own on the radio before...

All record companies want big-selling records, and my music is a little too raw for commercial success. People are familiar with my songs, especially through Eric Clapton. But I have a hard time drawing a crowd, because I have been a songwriter. I've never sold a lot of records; my music's gotten much more famous than me.

Cale released a live version on the album Live in 2001.

John Weldon "J. J." Cale (December 5, 1938 – July 26, 2013) was an American guitarist, singer, and songwriter. Though he deliberately avoided the limelight (being temperamentally averse to celebrity) his influence as a musical artist has been widely acknowledged by figures such as Mark Knopfler, Neil Young, and Eric Clapton, who described him as "one of the most important artists in the history of rock". He is considered to be one of the originators of the Tulsa Sound, a loose genre drawing on blues, rockabilly, country, and jazz.

Many songs written by Cale have been recorded by other artists, including "After Midnight" and "Cocaine" by Eric Clapton; "Call Me the Breeze" by LYNYRD SKYNYRD, John Mayer, Johnny Cash, and Bobby Bare; "Clyde" by Waylon Jennings and Dr. Hook; "I Got The Same Old Blues" by CAPTAIN BEEFHEART, LYNYRD SKYNYRD, Freddie King, and Bryan Ferry; and "Magnolia" by Poco, Beck, Lucinda Williams, IRON AND WINE, José Feliciano, Ben Bridwell, and John Mayer with Eric Clapton.

In 2008 he, along with Clapton, received a Grammy Award for their album, The Road to Escondido. 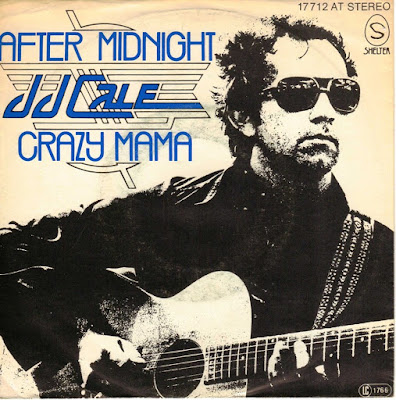 Listen to ”JJ Cale - After Midnight" on Spotify!