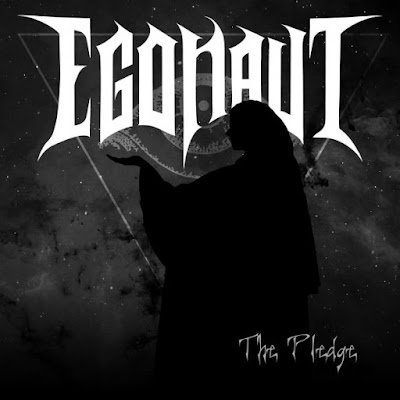 "The Pledge" is a powerful and atmospheric tune. Catchy melodies and high-powered vocal.

Fredrik Jordanius, guitars, on "The Pledge":

I wanted to make a “simple”, straight to the point rock song for this album and this is what came out of it; a straight forward, catchy tune with a good chorus and a great guitar solo. The song also showcases the somewhat wider possibilities given by not having to combine guitarplaying and singing simultaneously. Lyrically it depicts turning yourself over to a greater power, unknowing of its motives and what it might cost you. As with most of the songs I wrote the majority of the riffs and then we put it together down in our studio. The video was once again filmed by Walka Photograpy, but the editing/post production was done at the Zebra Station and at Nackdrag Design. 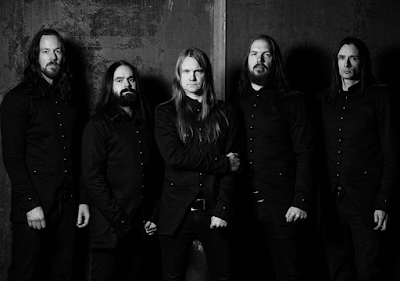 Formed by Fredrik and Markus in 2005, EGONAUT have spent the last seven years refining their own brand of stoner-rock, merging it with seventies hard rock, metal and a 21st century attitude into their very own brand of music: Bastard Rock.

EGONAUT have also established themselves as one of Sweden’s most crushing live acts, leading to EGONAUT sharing the stage with among others HAMMERFALL, MUSTASCH, SONIC SYNDICATE, LILLASYSTER and HARDCORE SUPERSTAR.

Today's tune "The Pledge" is taken from the upcoming album "The Omega" out November 2017. The video shows the band rocking out as silhouettes, playing against a spacey background. Performed by Egonaut, Filmed by Walka Photography, Edited at the Zebra Station and Additional magic by Nackdrag Design

Listen to ”Egonaut - The Pledge" on Spotify!