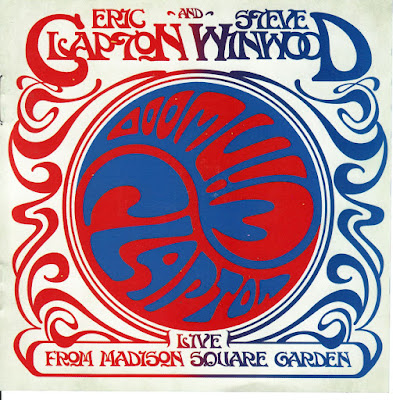 "After Midnight" is a rock song by J.J. Cale, first released in 1966. Eric Clapton later covered it for his eponymous album, released in 1970. Clapton's rendition became a success, prompting Cale to re-record the song for Cale's 1972 album Naturally. In 1988, Clapton later re-recorded the song for a Michelob beer commercial and then released the re-recording as a single. "After Midnight" is considered one of Clapton's signature songs throughout his career. Other artists cover the song in later years.

The tune can be found on "Eric Clapton" is the debut solo album from British rock musician Eric Clapton, released in August 1970 under Atco and Polydor Records. 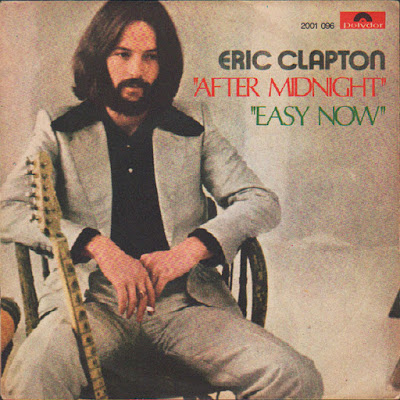 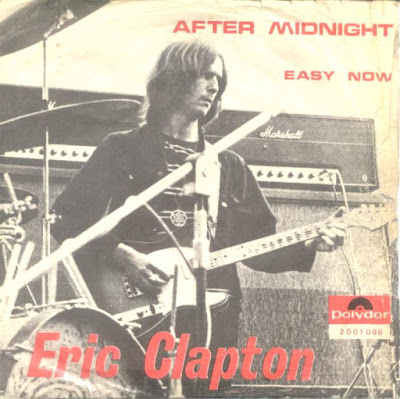 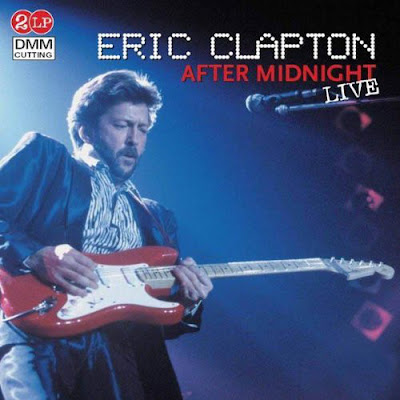 After being successful with bands including THE YARDBIRDS, JOHN MAYALL & THE BLUESBREAKERS, CREAM and BLIND FAITH, Clapton recorded an album under his own name in late 1969 and early 1970. The album cover shows Clapton sitting in a room which is going to be decorated and in which a ladder, a chair and some carpets are placed. Clapton holds a cigarette in his right hand and has his Fender Stratocaster Brownie electric guitar with him.

Listen to ”Eric Clapton - After Midnight" on Spotify!