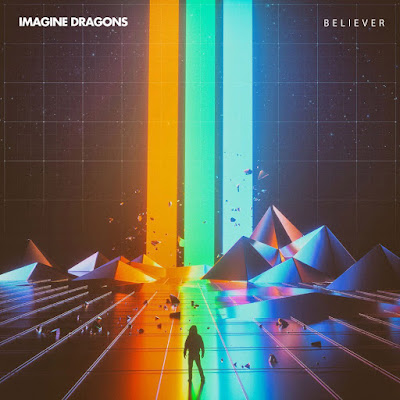 "Believer" is a song by American rock band IMAGINE DRAGONS. The song was released on February 1, 2017 through Interscope and KIDinaKORNER as the lead single from the band's upcoming third studio album, "Evolve". 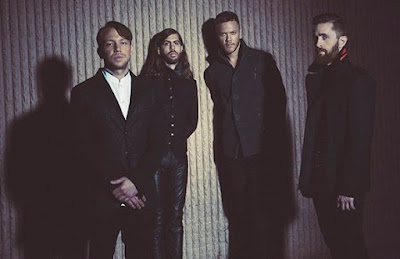 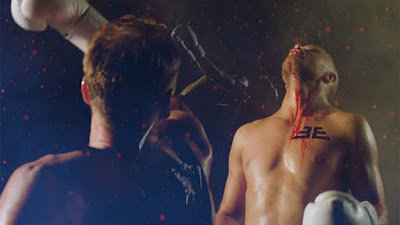 The song was used in a Nintendo Switch commercial shown during Super Bowl LI. The song was also used in a Bleacher Report video tribute to the NBA Slam Dunk Contest. Dancing with the Stars contestant Bonner Bolton and his partner Sharna Burgess performed to the song during the May 8, 2017 airing. "Believer" also played during the season one finale of Riverdale and on the WWE 24: Finn Bálor documentary. The song appeared in the trailer for Murder on the Orient Express where its usage was met with mixed response.

The music video was released on March 7, 2017 and stars Dolph Lundgren. It was directed by Matt Eastin.