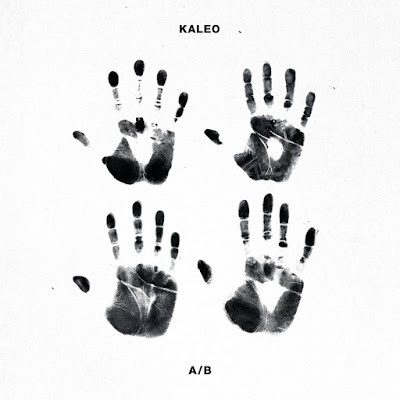 Monday, new week, time to present "Record Of The Week"

A/B is the second studio album by Icelandic rock band KALEO. It was released on June 10, 2016.

KALEO hail from Mosfellsbær, Iceland, nothing that will come up in mind when A/B is spinning on the turntable as both the sound and vocal is as american it could be. The music is like overheated garage blues with fine-tuned capochilla-soul vocals.

The album "A/B" kicks of with a meaty Blues stomper "No Good", a tune which appears on the soundtrack to HBO's Vinyl. "Way Down We Go" is a half tempo master piece where JJ Whiskey soar vocals will trip anyone on her knees, thick and sensitive. "Broken Bones" is the albums Delta Blues tune where "The devil's going to make me a free man", excellent indeed! The album really have a broad mix from the Blues to Country like the tune "Automobile" or the folkish "All the Pretty Girls" and up tempo rockers like "Glass House" and "Hot Blood". Or the iced folklore "Vor I Vaglaskogi" where JJ sings in his native language, a tune that makes a real impact, grandiose and sentimental. The album closes with two softer tunes, the honest "Save Yourself" and hauntingly beautiful "I Can't Go On Without You".

The influences are THE BLACK KEYS, THE LUMINEERS, ROBERT JOHNSON and BON IVER.

Sum: An album that mixes virginity and soulfulness of blues rock with elements of folk and country. 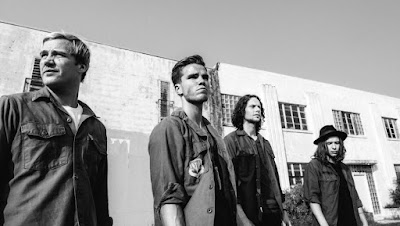 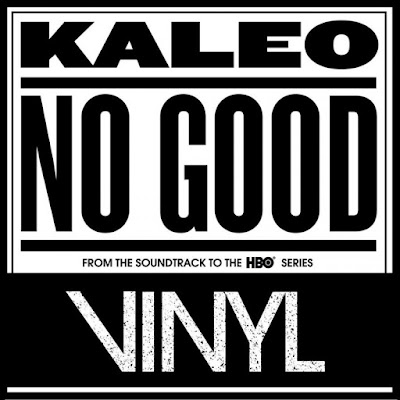 Today's tune "No Good" is taken from the "Record Of The Week" album A/B, enjoy!

Listen to ”Kaleo - No Good" on Spotify!