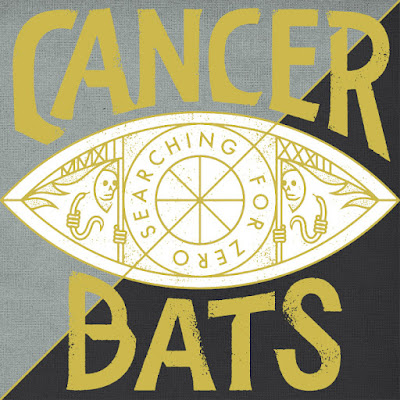 Today I pick a random tune from the list of unplayed tunes.

The mighty Canadian CANCER BATS released a music video from "Searching for Zero", their fifth studio album which came out in March 2015. "Beelzebub" is the band’s third music video from the album, following “True Zero,” and, “Satellites.”

CANCER BATS take a wide variety of influences from heavy metal subgenres and fuse them into hardcore and punk rock and also include elements of Southern rock. Their sound has thus been likened to sludge metal, as well as to that of metalcore bands such as CONVERGE and HATEBREED. The members of CANCER BATS have also toured and recorded as a BLACK SABBATH cover band under the name BAT SABBATH. 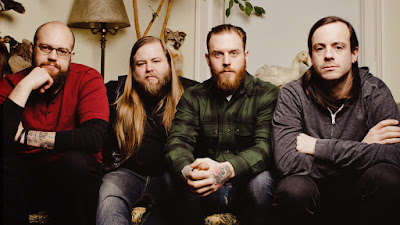 Liam Cormier day job is fronting the CANCER BATS but his passion is not only in music. MCN spent some time with Liam Cormier before a trip to Norway to play a festival to find out what it’s like balancing life on tour and riding motorbikes…, read it here! 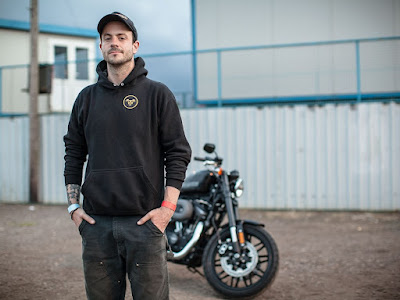 Today's tune "Beelzebub" is taken from the fifth studio album, "Searching for Zero", it was released on March 10, 2015.