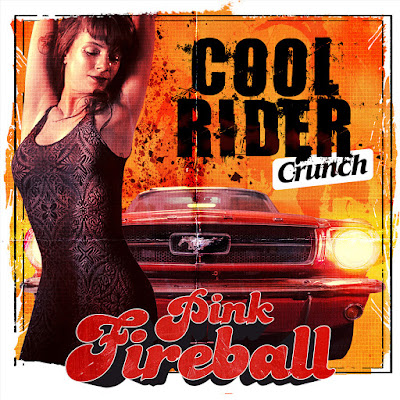 The French rock four-piece PINK FIREBALL have released this new fiery single "Cool Rider Crunch" which continues to showcase the band’s love of sixties psychedelic rock. The tune have some uniquely fresh quirks including some spooky opening strings.

A stylish video accompanies the track featuring the band riding a 1965 Ford Mustang, reflecting on the band’s love of retro. The video was directed by Romain Renard and stars dancer Chloe Alexandra Atherton from Blackpool, UK (who regularly performs at Paris’s legendary Moulin Rouge), as well as models Aline Tran and Petula Goldfever. The band are set to a release an upcoming album, which is being recorded in London. On top of this, they have plans to release a 7” vinyl containing singles "Turn Around" and "First Class." 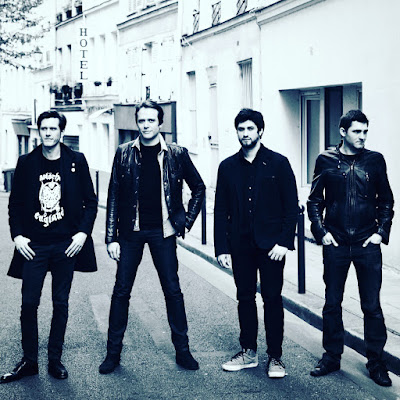