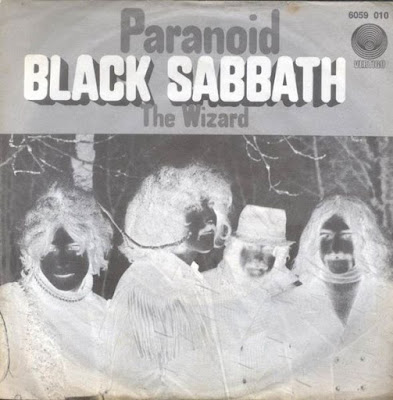 "Paranoid" is a song by the British rock band BLACK SABBATH, featured on their second album Paranoid (1970). It is the first single from the album, while the B-side is the song "The Wizard". 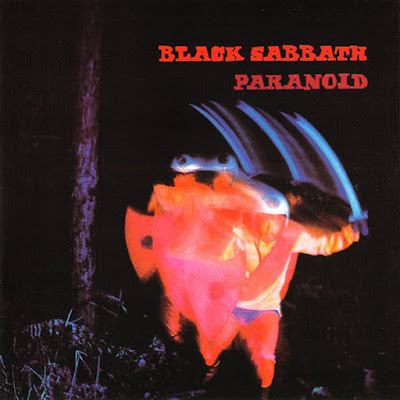 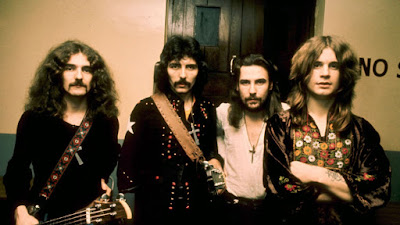 A lot of the "Paranoid" album was written around the time of our first album,"Black Sabbath". We recorded the whole thing in about 2 or 3 days, live in the studio. The song "Paranoid" was written as an afterthought. We basically needed a 3 minute filler for the album, and Tony came up with the riff. I quickly did the lyrics, and Ozzy was reading them as he was singing.

Paranoid was also used as the name of the album, and somewhat unusually, the word paranoid is never mentioned in the lyrics. Originally the band had wanted to call the album "War Pigs" after the song of the same name, but the record company persuaded them to use Paranoid instead because it was less offensive.

The original BLACK SABBATH recording has been used numerous times in various films and television shows including Sid & Nancy, Dazed and Confused, The Stoned Age, Any Given Sunday, Almost Famous, We Are Marshall, The Angry Birds Movie, and Suicide Squad. The song was used in the Sega Mega Drive game Rock n' Roll Racing in 1993.

Today's tune "Paranoid" is the title track taken from the second studio album, Released in September 1970, it was the band's only LP to top the UK Albums Chart until the release of 13 in 2013. "Paranoid" contains several of the band's signature songs, including "Iron Man", "War Pigs" and the title track, which was the band's only Top 20 hit, reaching number 4 in the UK charts. It is often regarded as one of the most quintessential and influential albums in heavy metal history.

The single was released in many Country's, many with their own covers, here is a few of them, enjoy the 70's art. 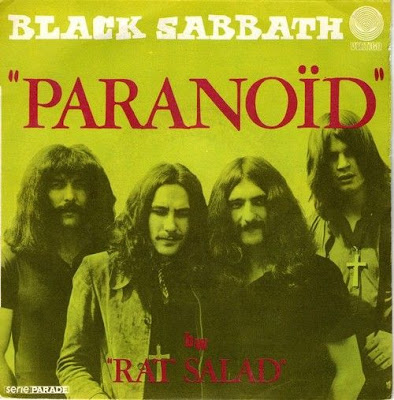 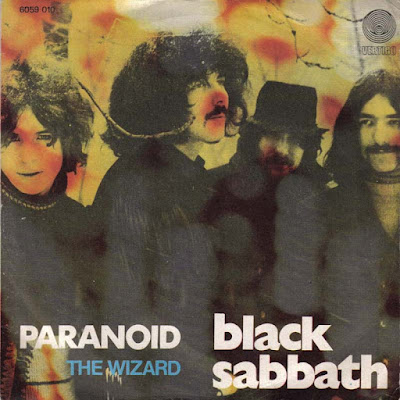 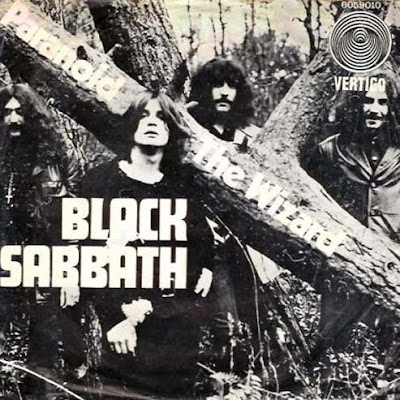 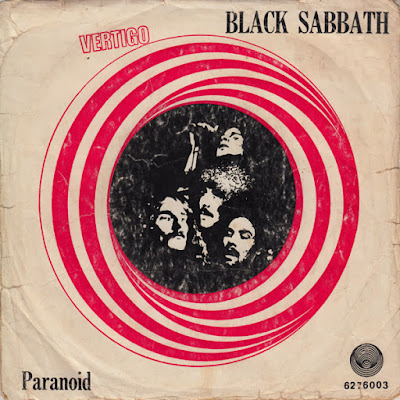 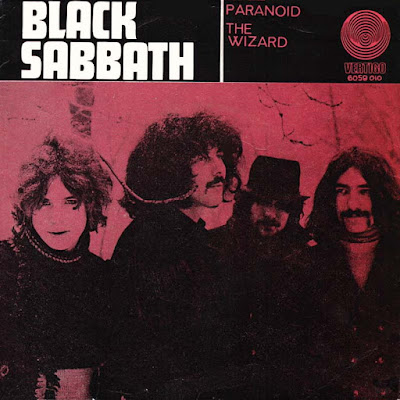 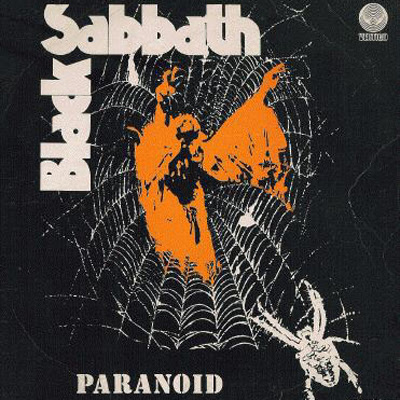 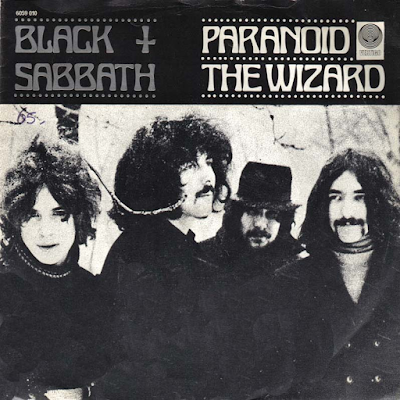 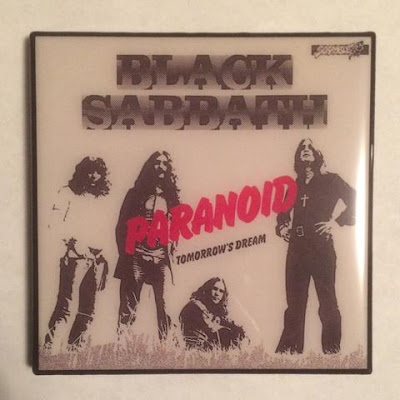 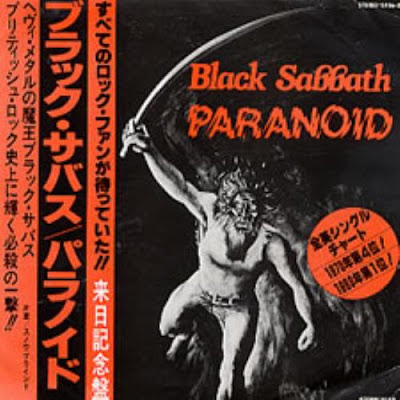 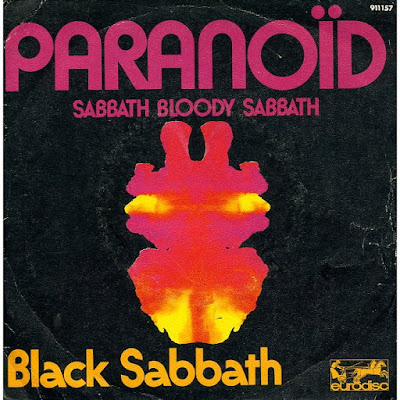 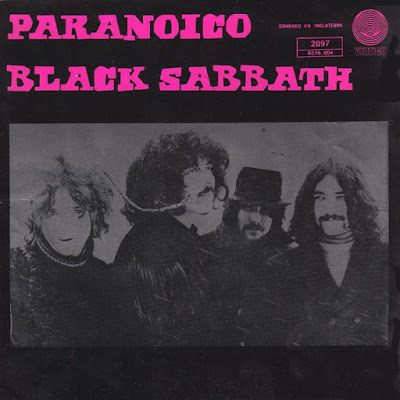 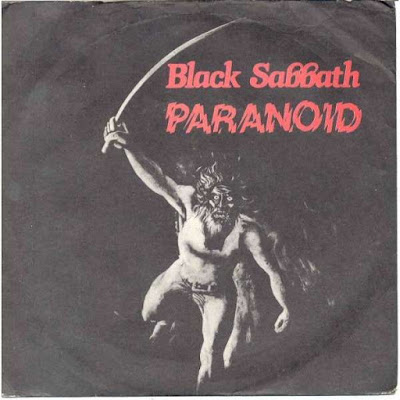 Today's video for "Paranoid" was filmed in Belgium 1970.