ZZ Top - I Thank You 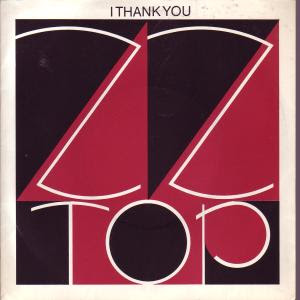 "I Thank You" is a song written by David Porter and Isaac Hayes originally recorded by Sam & Dave, released in early 1968. The single was Sam & Dave's final release on Stax Records, reaching #9 on the Billboard Pop Singles chart and #4 on the R&B chart. Shortly after its release, Stax severed its distribution deal with Atlantic Records and Sam & Dave, who were actually signed to Atlantic and loaned out to Stax, began recording for Atlantic proper. The song begins with Sam's spoken introduction that goes: "I want everybody to get off your seat,/ And get your arms together,/ And your hands together,/ And give me some of that old soul Clapping". First, Sam sings the Refrain, plus the first verse, and the refrain, while Dave sings the second verse, the refrain, and the third verse, with both Sam and Dave sharing on the repeated "Thank Yous" portion. Following a brief instrumentalist, Sam sings the Refrain, with Dave, joining him, on the Coda with the repeated "Thank Yous".

ZZ TOP covered the song on their 1979 album "Degüello". The band released the song as a single the next year. Like the original, it too charted, reaching #34 on the singles chart, becoming the band's second Top 40 hit (after "Tush", four years earlier). 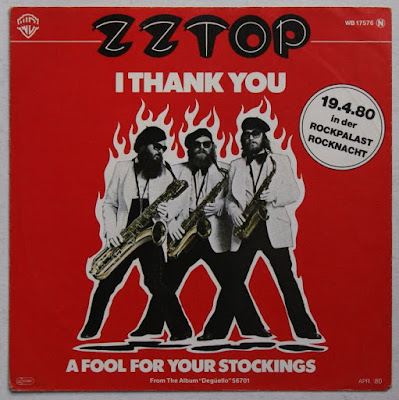 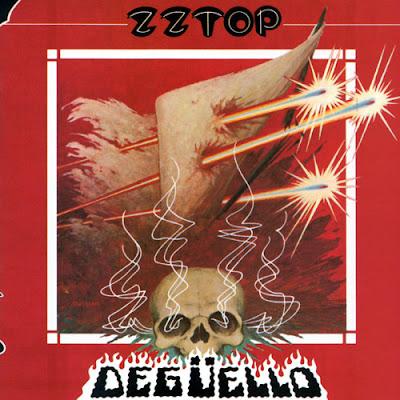 Listen to ”ZZ Top - I Thank You" on Spotify!