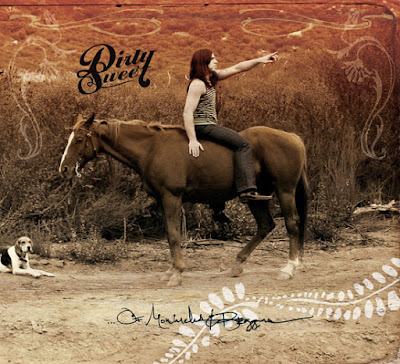 DIRTY SWEET was an american rock band formed in the fall of 2003 in San Diego, USA. Just months after their formation the band toured as main support for JIMMY EAT WORLD and made headlines in the British music magazine NME. Later they won the award for “Best new Rock and Roll band” at the 2005 San Diego Music Award and released their debut album, …Of Monarchs and Beggars, in 2007. Unfortunately the band split up in 2011, but rumors says that they will soon be back.

DIRTY SWEET plays Rock that is steeped in it's nation’s musical roots, from country to R&B, gospel to classic rock and heavy metal to proto-grunge. A mixture of disparate influences such as THE ROLLING STONES, Belgian jazz guitarist Django Reinhardt and early U2 make them an interesting addition to today's budding rock climate. The San Diego-based quintet’s name perfectly describes their two-pronged approach to writing and performing, what the NME calls “skuzzy, ass-shaking rawk ‘n’ roll” crossed with the ability to pick up their acoustic guitars and craft a melodic ballad. 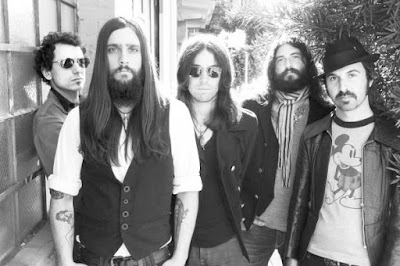 Today's tune "" is taken from the bands debut album "…Of Monarchs and Beggars" (Seedling Records, 2007), Enjoy!