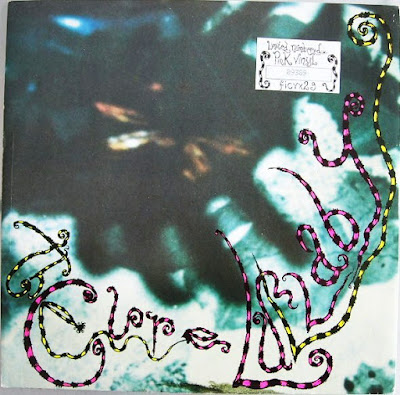 "Lullaby" is a 1989 single by the British alternative rock band THE CURE taken from their eighth studio album "Disintegration". The song is the most successful single by the band in their home country, reaching number five in the UK charts. Additionally, the music video won the 1990 Best British Video at the 1990 Brit Awards.

The meaning of "Lullaby" has been speculated by fans, including as a metaphor for addiction or depression and Smith has offered multiple explanations as to its theme or content, such as childhood nightmares or abuse. Tim Pope, a long-time collaborator of THE CURE on many of its music videos, interprets "Lullaby" as an allegory for lead singer Robert Smith's druggy past. 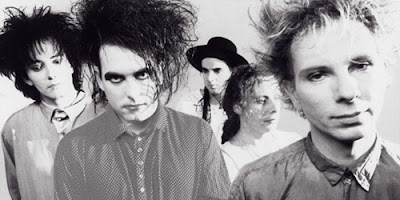 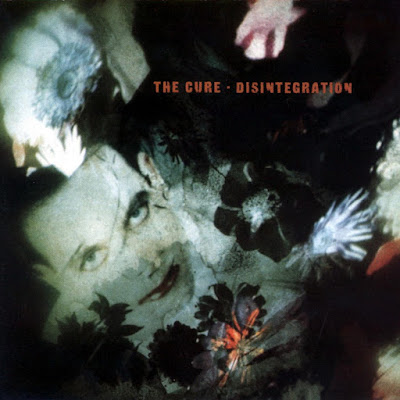 For today's tune "Lullaby" a music video was filmed at a sound stage in London, England. It features Robert in bed, in a dream sequence, and the rest of the band playing tin soldiers who sporadically appear throughout the music video for a few seconds. The music video, during which Smith plays both the cannibalistic "spiderman" mentioned in the lyrics (which does not refer to the similarly-named Marvel Comics superhero) and his intended victim, concludes with Smith being swallowed by what appears to be a giant spider. The tune was released 10 April 1989.

Listen to ”The Cure - Lullaby" on Spotify!