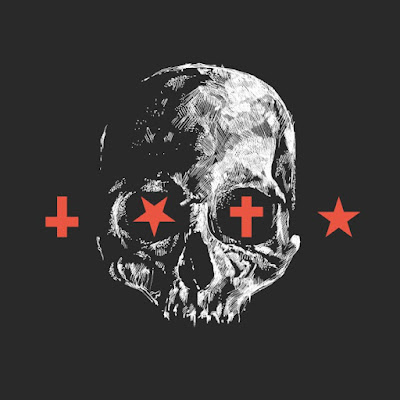 The four-piece Norwegian hard rock/ doom metal band SAHG have released their third single from the upcoming album "Memento Mori", set to be released on the September 23, 2016.

SAHG was formed in Bergen in the summer of 2004, by key figures in the metal scene of their country: Tom Cato Visnes (KING OV HELL), Einar Selvik (KVITRAFN), Olav Iversen and Thomas Tofthagen. Iversen has been the main songwriter and the only constant member of the band since its inception.

The album release date coincides with the 39th birthday of Olav Iversen (SAHG frontman), an aspect that's symbolic to the title. Iversen explains:

“ Memento Mori was one of several options that we had on note for a long time. But then Lemmy (Kilmister) died. And (David) Bowie died. And all of a sudden, all these rock icons disappeared, one by one. People that have made their imprint on history and influenced us musically since childhood. It made a great impression on a personal level, and started a grieving process that influenced the making of the album. Suddenly it was very clear what the album title would be. “Remember, you must die”. Even immortal legends like Bowie and Lemmy don’t live forever.

“During the making of Memento Mori, Black Unicorn stood out as a single and opening track of the album. The idea was to introduce the album with an eerie atmosphere and unsettling tension that you would instantly tap into and want to explore further. From the uncomfortable relief of the chorus, the song twists and turns into something quite different than I hope many would expect. Black Unicorn is a call for caution against radicalism in general. All ideologies end up murdering the innocent when taken too far. This is truly one of our all-time stand-out tracks, that we will bring with us into the future.

We left it in the hands of film director Benjamin Langeland and his crew at Flimmer Film to create the video for Black Unicorn. We had our initial thoughts and ideas for the aesthetic direction, but Benjamin took it his own way. And looking at how it turned out, we are very happy that he did. He turned it into a horror universe of medieval sorts, with a story that turns from dark to pitch black in the end. My daughter Stella is starring in the video, and she made daddy very proud, by giving a stellar performance.” 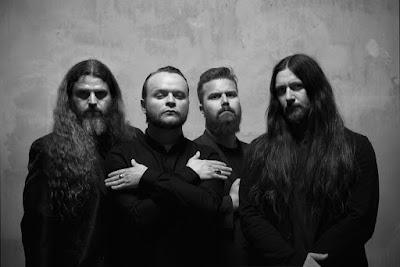 The beautiful Video of today's tune "Black Unicorn" is made by Benjamin Langeland.