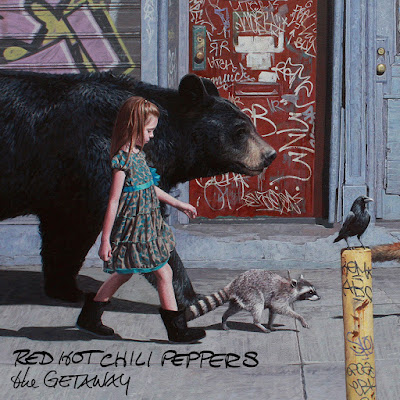 "The Getaway" is the eleventh studio album by American funk rock band. An album that is just awesome. It's really fresh and innovative. Where the mix of the RHCP classic funk rock with psychedelia, punk even disco and other genres makes "The Getaway" an joyful palette of music that will blow your mind away. The sound is amazingly good, you just want to turn it up even more for every spin it takes.

The album it’s their first album since 1989’s Mothers’ Milk without Rick Rubin behind the boards, Brian “Danger Mouse” Burton produced the record and co-wrote five of its tracks, with long-time RADIOHEAD collaborator Nigel Godrich handling the mixing. This was really a good choice as you clearly hear that something new have happen with the band, sounds so much more alive :)

Sum: YOU NEED THIS!! 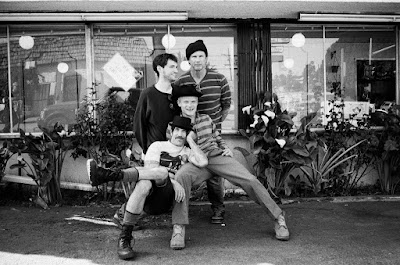 The album cover is a painting by Kevin Peterson. According to Peterson "The Red Hot Chili Peppers wanted to use my painting Coalition II for the cover of their upcoming album.

The album was preceded by the first single and today's tune "Dark Necessities" on May 5, 2016. 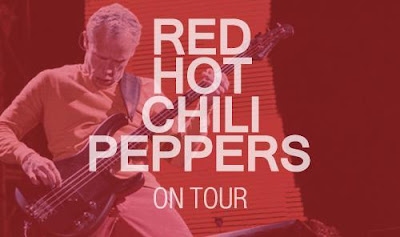 On Saturday, September 10th, then you can them live at Tele2 Arena, Stockholm.