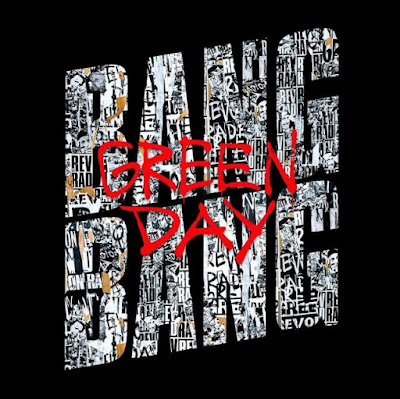 Revolution Radio is the upcoming twelfth studio album by American punk rock band GREEN DAY, due for release on October 7, 2016 through Reprise Records. The lead single and today's tune "Bang Bang", premiered on August 11, 2016. It is the first album since 21st Century Breakdown (2009) to be recorded as a trio after Jason White returned to being a touring member in 2016. 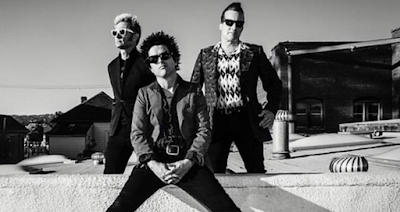 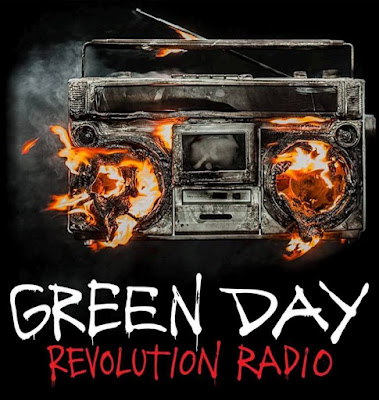 After stating that their previous trilogy of albums had "absolutely no direction to them" and attempted to be "prolific for the sake of it," lead singer and guitarist Billie Joe Armstrong claims that their new record is "not so much a makeover as a make under." The lead single, "Bang Bang," described by Armstrong is about "the culture of mass shooting that happens in America mixed with narcissistic social media." Armstrong also stated that the whole album is meant to reflect the current state of violence in the United States. 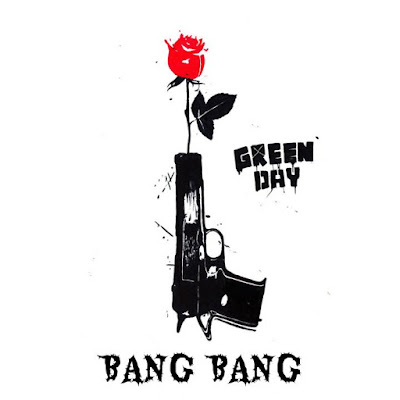 Today's tune "Bang Bang" is the lead single from their upcoming twelfth studio album, "Revolution Radio (2016)". It is the band's first release since "Xmas Time of the Year" (2015); the single was released four years after their 2012 album trilogy, ¡Uno! ¡Dos! ¡Tré!. Upon release, the song received critical acclaim and peaked at No. 1 on the US Mainstream Rock chart, along with charting on various international charts.