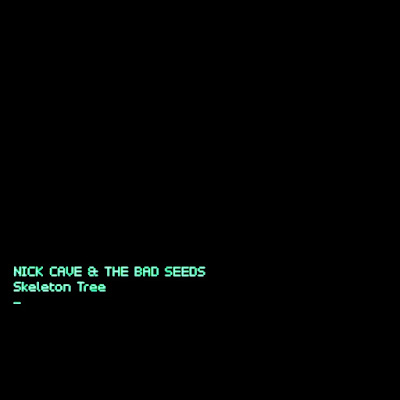 The Australian alternative singer songwriter/rocker Nick Cave and the Bad Seeds will release of the sixteenth studio album "Skeleton Tree" on 9 September 2016. The album will be accompanied by the film One More Time with Feeling, directed by Andrew Dominik, which is set to be screened in cinemas worldwide for one night only on 8 September 2016 just before the album's release.

The first song from the album, "Jesus Alone" (today's tune), was released with an accompanying video On 1 September 2016. 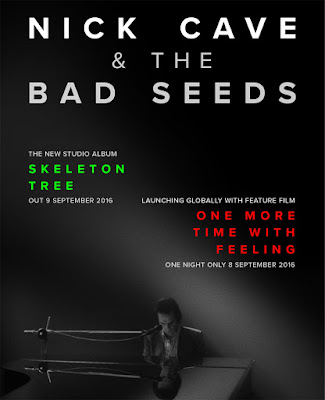 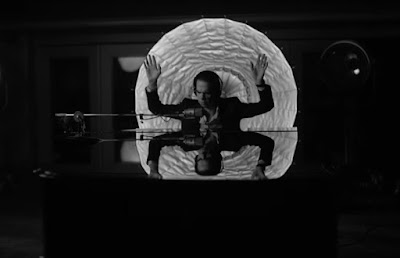 The band was founded after the demise of Cave and Harvey's former group the Birthday Party, the members of which met at a boarding school in Victoria, Australia. Deviating from the noise rock roots of their contemporaries, Nick Cave and the Bad Seeds have produced alternative rock that has been influenced by various genres, such as punk rock, gothic rock, no wave and blues. Their early material—From Her to Eternity (1984), The Firstborn Is Dead (1985), Your Funeral... My Trial (1986) and Tender Prey (1988)—primarily featured a post-punk sound. The band has progressively incorporated other songwriting elements; for example, the 2008 release Dig, Lazarus, Dig!!! experimented with garage rock, also an influence of the side project Grinderman. Synthesizers and minimal guitar work feature prominently on their newest album, Push the Sky Away (2013), recorded after the departure of Harvey in 2009.

Today's tune is the official video for "Jesus Alone", taken from the new album "Skeleton Tree", and feature film, "One More Time With Feeling".