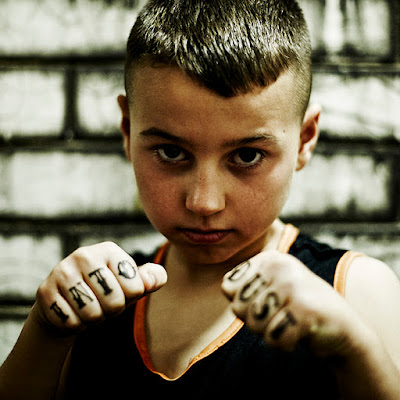 The punk rock trio THE VIRGINMARYS, formed in Macclesfield in 2009, following the demise of a previous band which included Dickaty, Dolan and Birdsall (who has since been replaced by Rose). The band spent much of their early years touring extensively - they first played the Download Festival in 2010, and have toured as support act to Slash, SHINEDOWN, TERROVISION, SKUNK ANANSIE, EAGLES OF DEATH METAL, THE VIEW, ASH and QOTSA among others, as well as playing their own headline gigs throughout UK, Europe, US and Japan. The band released a series of self-financed E.P.s during this period, and recorded their first mini-album, Cast the First Stone, in 2010, produced by Toby Jepson and mixed by Mike Fraser.

In late 2011 the band, started work on their debut full-length album, again with Toby Jepson as producer (Chris Sheldon mixed the album), and continued to tour. They wanted the freedom to make their own album and in 2012 they announced record deals with both Double Cross / Cooking Vinyl (in Europe), Wind Up Records (United States) and Hydrant Music (Japan). The debut album, titled King of Conflict, was released on 4 February 2013. On 14 November 2013 they were named Best Breakthrough act at the 2013 Classic Rock Awards. 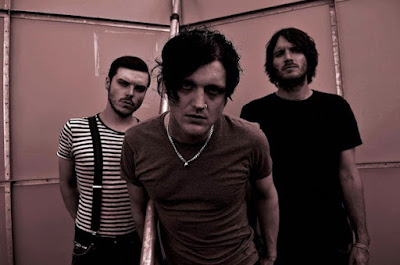 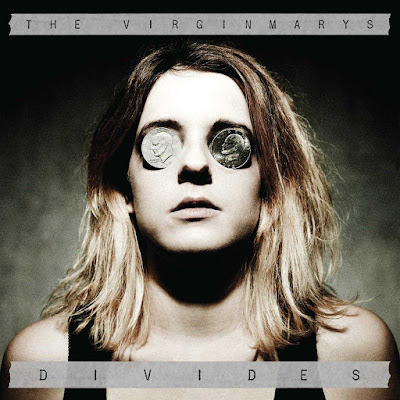 In 2015 production began for their sophomore album, "Divides", produced by Gil Norton (PIXIES, FOO FIGHTERS). The record was released May 6th, 2016 via Wind-up Records.

Listen to ”The Virginmarys - Into Dust" on Spotify!