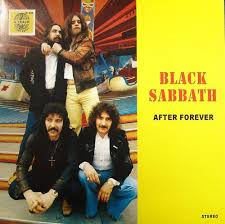 "After Forever" is a song by English rock band BLACK SABBATH. The song was released on their third studio album Master of Reality in 1971, and later the same year it had been released as the first single from the album, but failed to chart anywhere. The lyrics were written by Geezer Butler while the music was written by Tony Iommi.

The lyrics of the song "After Forever", written by Geezer Butler, a proclaimed Catholic, focus entirely on Christian themes. Although the album jacket credits Iommi alone as the composer of this song (including lyrics), the BLACK SABBATH Black Box Set refutes the album jacket credit and gives credit to this song (along with "Orchid" and "Embryo") to all four band members in keeping with their wishes to remain a democratic band. At the time, some viewed BLACK SABBATH as Satanists (which the band had consistently denied) due to their dark sound, image and lyrics. "After Forever" was released as a single along with "Fairies Wear Boots" in 1971. Rolling Stone reviewer Lester Bangs criticized the Christian theme of "After Forever" as too obvious, but welcomed the arrangement, while Wilson & Alroy's called the guitar sound "crude but effective".

I have been pretty lucky these last few weeks, as during my work I get the chance to see many good artist playing live all around the world and during these last weeks I have been given time to watch BLACK SABBATH play twice, almost 3 times during a two weeks period.

I saw SABBATH at Graspop, almost at Hellfest and yesterday at Copenhell, kinda cool.

Here is a few pictures from a magic night with BLACK SABBATH. 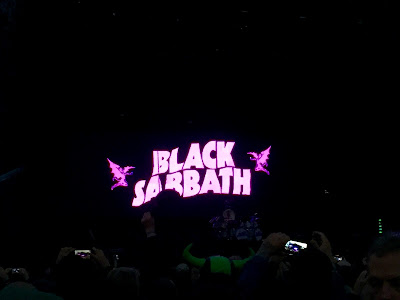 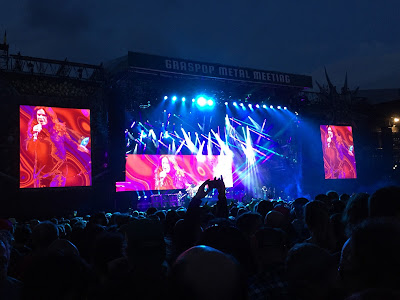 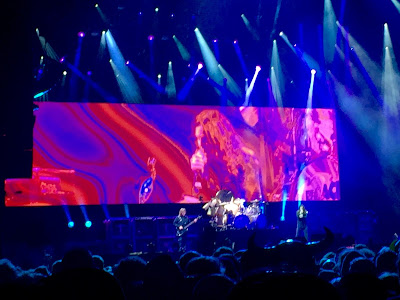 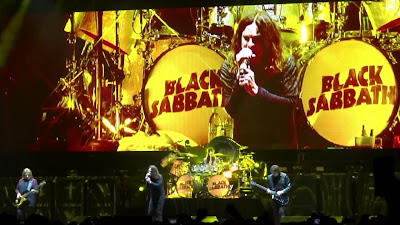 Here is the setlist from yesterday. 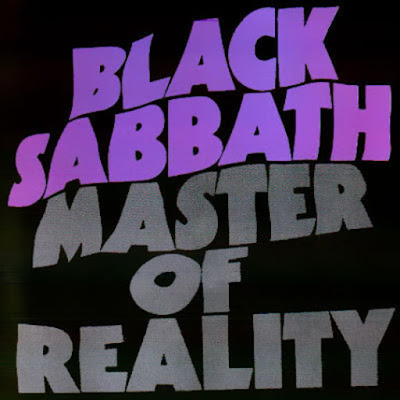 Listen to ”Black Sabbath - After Forever" on Spotify!