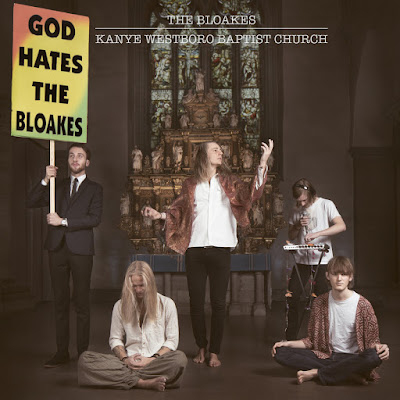 The Swedish THE BLOAKES have released their brand new EP with the excellent name "Kanye Westboro Baptist Church", released on the 20th of May 2016. THE BLOAKES floats around the 60's pop rock psychedelic but with an approach to the contemporary scene, influences go back to the days of THE BEATLES and PINK FLOYD but by bringing this to a modern sound, it sounds really groovy with cool rhythms and captivating melodies.

The band was formed by guitarists David Silverlid and Petter Kroon alongside vocalist Isak Smårs. They have together with bass player Herman Eriksson and drummer Arvid Engdahl performed shows all over Sweden. 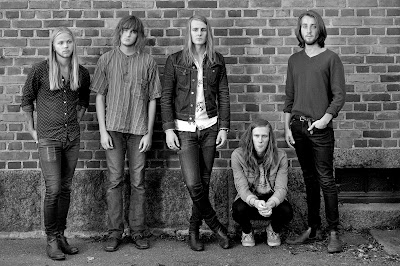 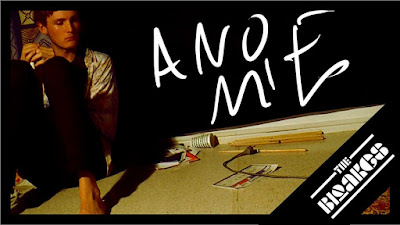 Today's tune "Anomie" is taken from the latest EP "Kanye Westboro Baptist Church", The tune is about a friend who, while on a mushroom-induced journey, discovered God and the grace of Yeezus. Kevin Nagy did directed and filmed the video, Stay Psych!

Listen to ”The Bloakes - Anomie" on Spotify!