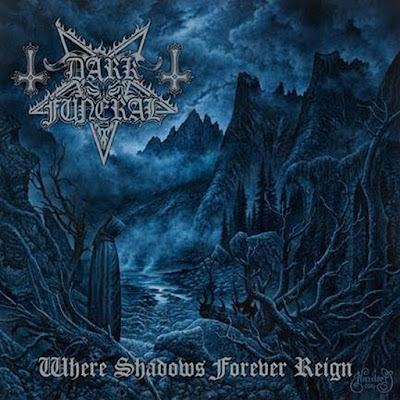 Monday, New week, the Swedish National day (: and the Record of the Week.

For this week we will present the Swedish masters of black metal, DARK FUNERAL's latest release "Where Shadows Forever Reign".

Six years have past since the release of their latest album, finally the release of their new last friday (June 3rd) via Century Media Records. The album was recorded at the Dugout Studios in Uppsala, Sweden and produced by Lord Ahriman and Daniel Bergstrand (IN FLAMES, BEHEMOTH, DIMMU BORGIR). The amazing artwork was created by Necrolord (Behind album covers of bands like DISSECTION, AT THE GATES among many others). 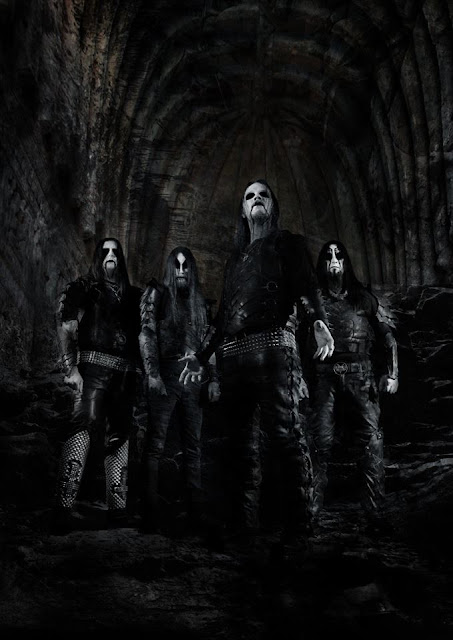 "Where Shadows Forever Reign" is a strong refreshing album, where the balance between the melodic harmonies and the complex arrangements is done with an fabulous vitality. Lord Ahriman's caffeine rushed guitar work is the very blood that flows through the album along with the rhythms of Chaq Mol riffings, Ahriman's bass lines, roaring Heljarmadr’s strong dynamic vocals and Dominator’s whizz defined drumming's. The album deals with self-sacrifice and will take you on the ride through ancient realms so forlorn and cold, the majestic realm where shadows forever reign. The production is very crisp and clear, nothing seams to be lost in the mix, in other word, a triumphant release.

The album opens up with "Unchain My Soul", a mystic guitar intro, with a dark spiritual voice until it's kicks on, the riffs, the drums and vocals roars true the darkness so that every dead souls awakens. "As One We Shall Conquer" is great blast beat where the band put's in a high gear to force true the untruthful souls that stands in the way to the one and only fiendish! The album continues to line up strong tunes like "Beast Above Man", "The Eternal Eclipse", "To Carve Another Wound" and the two tunes that have been released before, the catchy "Nail Them To The Cross" and slower black metal ballad "Temple Of Ahriman". "As I Ascend" is an epic piece along with the title track "Where Shadows Forever Reign", one of the strongest tunes, where Ahriman and Heljarmadr really peaks with fantastic like a cogwheel in the flowing melody.

Sum: There is no doubt that DARK FUNERAL is back! 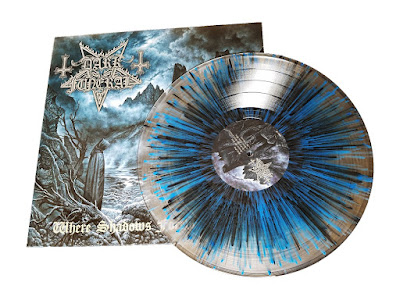 The Digipak folds out as an inverted cross and includes not just the regular booklet, but also a 4-page poster booklet featuring the cover artwork.

The Gatefold LP will be available in the following vinyl colours: 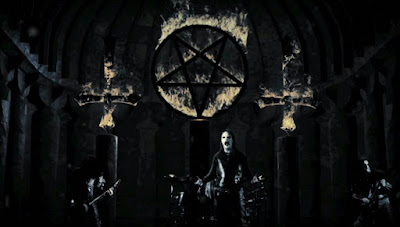 Today's tune "Unchain My Soul", is the second single taken from the album "Where Shadows Forever Reign".

Listen to ”Dark Funeral - Unchain My Soul" on Spotify here!