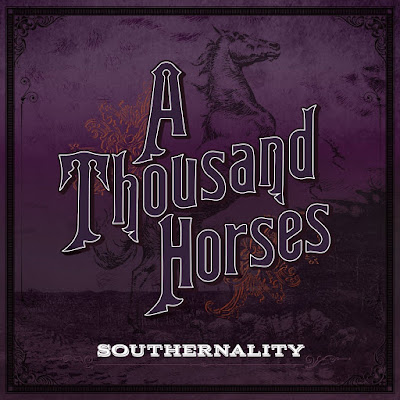 "Smoke" is a song by American country music group A THOUSAND HORSES. It is their debut release and the first from their album "Southernality". 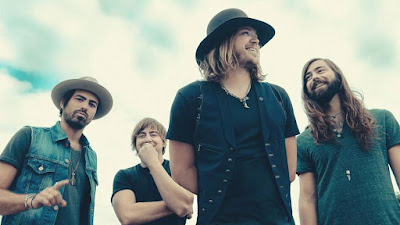 The band formed in 2010 in Nashville, Tennessee. The band is composed of Michael Hobby (lead vocals), Bill Satcher (lead guitar), Zach Brown (guitar and vocals), and Graham Deloach (bass and vocals). Their first EP, A Thousand Horses, was released under Interscope Records in 2010. In 2014, the band signed with Republic Nashville of Big Machine Label Group and released its first single "Smoke", which set a record for the highest debut by a new act when it opened at number 28 on the Country Aircheck radio chart.

The song is a ballad in which the narrator compares his lover to the substance dependence of tobacco, referring to her as a "habit that I can't let go"

Giving it a "B+", Jim Casey of Country Weekly praised the song's Southern rock and blues influences, adding that "The forlorn lyrics are despairing, but frontman Michael Hobby's gritty vocals…drive the song into an endorphin-releasing euphoria." 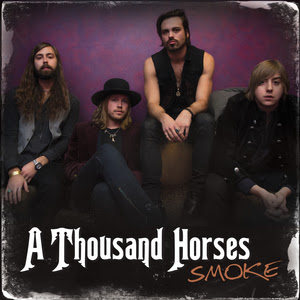 Listen to ”A Thousand Horses - Smoke" on Spotify!