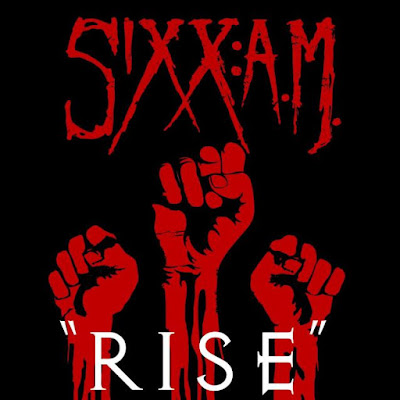 Today it's Thetania's birthday, so we sing loud, high and clap our hands and celebrate her with a tune that I know she like. Yesterday did one of hers favorite rock acts SIXX:A.M. play here in Stockholm at Gröna Lund, yes she was there and she was happy about it, the smile was so big when she returned home, I guess that is a great review of the evening. I had the chance to see part of their show during the weekend, where David Draiman (DISTURBED) joined SIXX:A.M. for a MÖTLEY CRUE cover, they played "Shout At The Devil", kinda cool and very good version. Anyway...

SIXX:A.M. is a hard rock band from Los Angeles, California, formed in 2007 by Nikki Sixx, DJ Ashba, and James Michael, and is the side project of Sixx, who was also the bass guitarist for MÖTLEY CRUE. The group is best known for their songs "Life Is Beautiful" and "Lies of the Beautiful People". The name SIXX:A.M. is a combination of all of the member's last names (Sixx, Ashba, Michael). 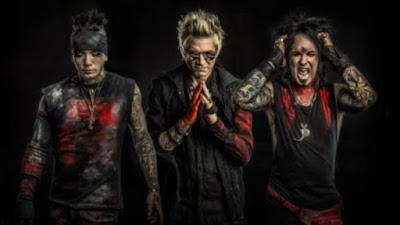 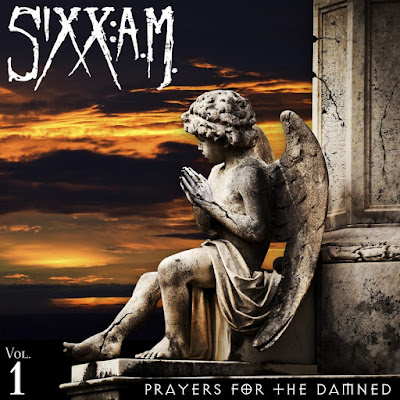 Today's tune "Rise"! taken from SIXX:A.M.'s latest album "Prayers for the Damned". This is for you Thetania, I hope you get a great and wonderful day!