Cheap Trick - When I Wake Up Tomorrow 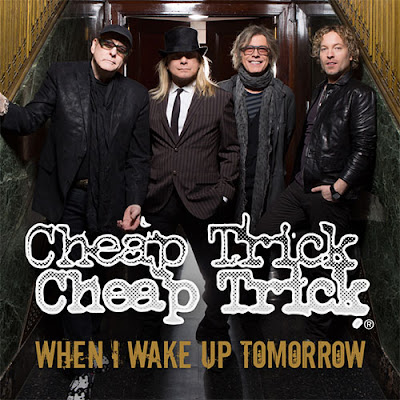 Bang, Zoom, Crazy... Hello is the seventeenth studio album by American rock band CHEAP TRICK. The album was released on April 1, 2016, by Big Machine Records. The album is the first in the band's history to not feature Bun E. Carlos on drums. Although Carlos remains an official member of the group, he does not tour with the band. Touring drummer Daxx Nielsen fills in on drums for the album.

"No Direction Home" was released as the lead single from the album on December 20, 2015. The song was offered as a free download to celebrate their announced Rock and Roll Hall of Fame induction, as well as their record deal with Big Machine Records.

CHEAP TRICK is an American rock band from Rockford, Illinois, formed in 1973. As of 2010, the band currently consists of Robin Zander (vocals, rhythm guitar), Rick Nielsen (lead guitar), Tom Petersson (bass guitar) and Daxx Nielsen (drums). Their biggest hits include "Surrender", "I Want You to Want Me", "Dream Police" and "The Flame". 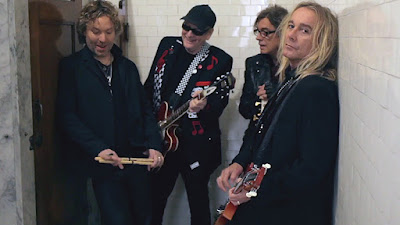 They have often been referred to in the Japanese press as the "American Beatles". In October 2007, the Illinois Senate passed a resolution designating April 1 as CHEAP TRICK Day in the state. The band was also ranked No. 25 in VH1's list of the 100 Greatest Artists of Hard Rock. In December 2015, the band was elected for induction into the Rock and Roll Hall of Fame. 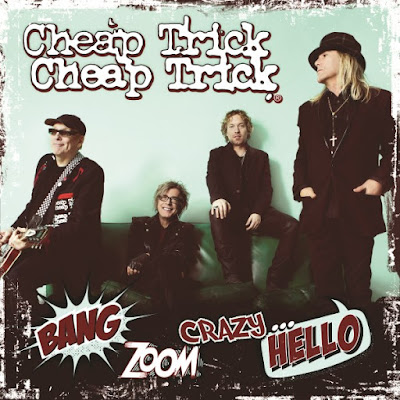 Today's tune is the second single "When I Wake Up Tomorrow" was released In March 2016. A music video was recorded for the song.

Listen to ”Cheap Trick - When I Wake Up Tomorrow" on Spotify!