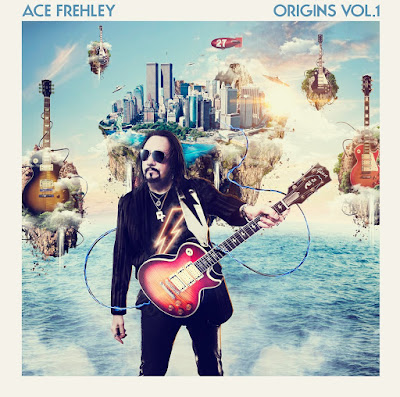 “Fire & Water” is pretty new video from Ace Frehley's latest release "Origins, Vol. 1", this is a covers album, released on April 13, 2016 in Japan and April 15 in the United States. 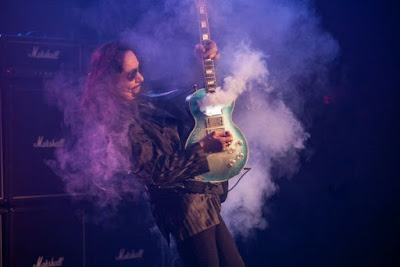 In addition to covers of tracks by CREAM and THIN LIZZY, Origins, Vol. 1 features newly-recorded versions of several KISS songs which were written but not sung by Frehley, such as "Cold Gin" and "Parasite", as well as a new version of the KISS song "Rock and Roll Hell" which he did not perform on as he was leaving the band at the time.

In a 2016 interview with The Pods & Sods Network, Ace describes other songs that were considered, recorded and plans for Origins, Vol. 2 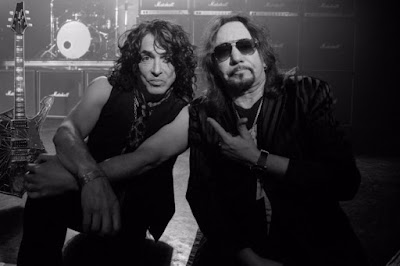 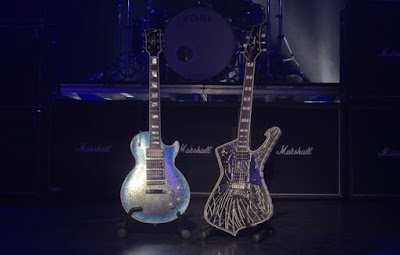 Listen to ”Ace Frehley - Fire And Water" on Spotify!