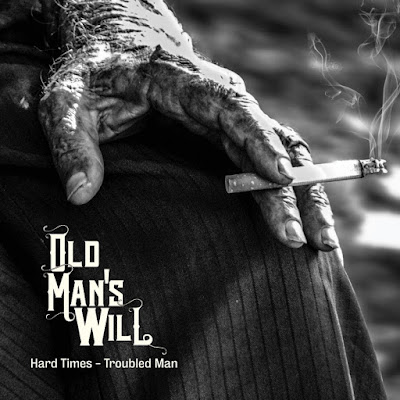 The Swedish quartet OLD MAN'S WILL latest release "Hard Times - Troubled Man" is carbon-dated from the early 70's. With influence from bands like DEEP PURPLE and FREE. 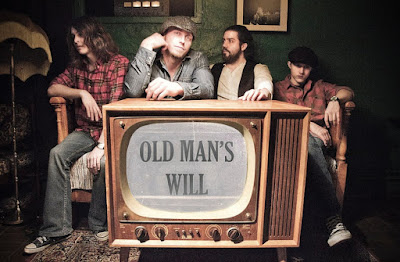 The quartet are based in Umeå, a northern town known for being the birthplace of MESHUGGAH and REFUSED. The band consist of Benny Åberg - vocals, Klas Holmgren - guitar, Tommy Nilsson - bass and Gustav Kejving - drums.

"Hard Times - Troubled Man" is comprised of eight tracks totalling a manageable 34 minutes where the tunes have a great swing and vitality in the material and they all are delivered with a memorable hook.

Ultimately, Old Man’s Will do what their idols did. They take the foundation of rock ‘n’ roll and leave an indelible stamp of their own. Today's tune "Troubled Man" is the first single that shucks and jives between a hummable riff and a swinging stomp.

Listen to ”Old Man's Will - Troubled Man" on Spotify!