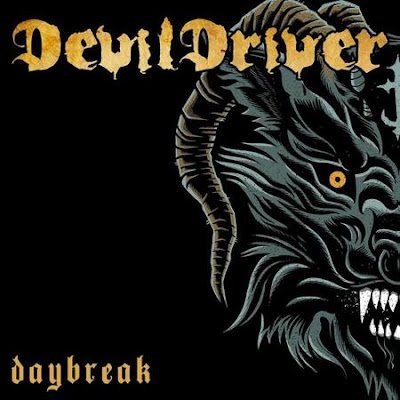 Dark clouds over California – and everywhere else: DEVILDRIVER teamed up once again with producer Mark Lewis and the Audio Hammer Studios for their seventh opus that is nothing short of sensational! Three years after the lush Winter kills, we bear witness to the birth of a sleek new version of the band in the shape of "Trust no one", making it the longest time span between two albums in the band's history due to vocalist Dez Fafara reuniting with his former band, COAL CHAMBER. 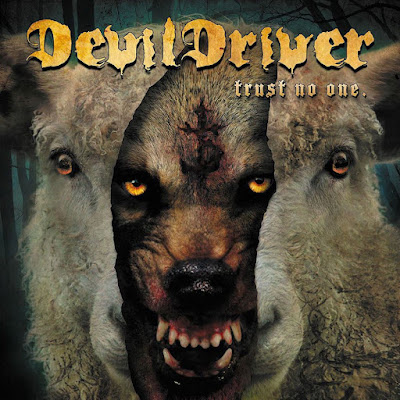 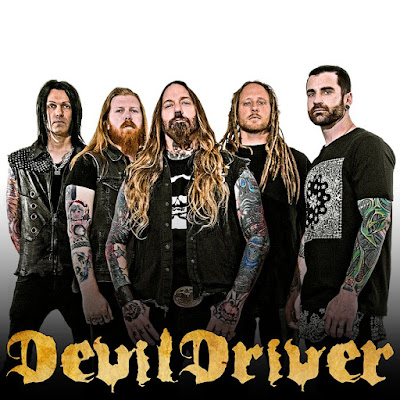 Longtime band member and guitarist Mike Spreitzer described the album as "the record [I've] been wanting to write for 12 years".

Dez Fafara described the album as a "a vicious record filled with huge grooves and big hooks, guitar bass assery and thundering drums [...] Lyrically it goes to a realistic space exploring a ton of different emotion and headspaces regarding being human and what it means to exist."

Today's tune is the record's first single "Daybreak" was released on March 19, 2016, taken from the album "Trust no one". The record was released on May 13, 2016. The Video was Directed by Shan Dan (www.shadowborngroup.com), Set Production by Jon Cooke

Listen to ”Devlidriver - Screaming in the Night" on Spotify!