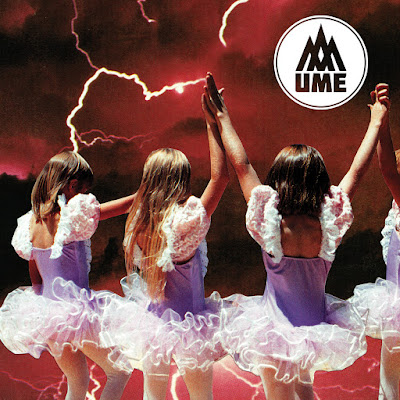 Girls, Girls, Girls (female fronted), yeah that's this week's theme. This week we play female fronted rock bands. And yes, there is a lot of excellent bands out there that have a female behind the mick. I like it, it gives the sound a different approach if it's compared to a male fronted act. Anyway, let's get into today's band. 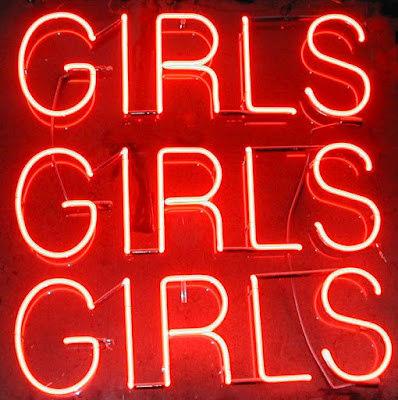 UME, is an Austin, TX trio. UME has grown a following the old-fashioned way, hitting the road in a broken van and ecstatically playing every show as if it were their last. The unrelenting and impassioned force that has made UME an acclaimed live band has finally been captured on a beautiful and massive record called "Monuments" (where we find today's tune).

The album has been recorded with Grammy-winning producer Adam Kasper (QUEENS OF THE STONE AGE, CAT POWER, FOO FIGHTERS, NIRVANA) at Robert Lang Studios and Studio X in Seattle, WA.

"Monuments" is UMEs most colossal sounding recording yet. The guitars are heavier, the rhythms more powerful, the vocals and songwriting bolder and more intimate. It's simply a distorted raw garage guitar-driven rock with unbridled passion! 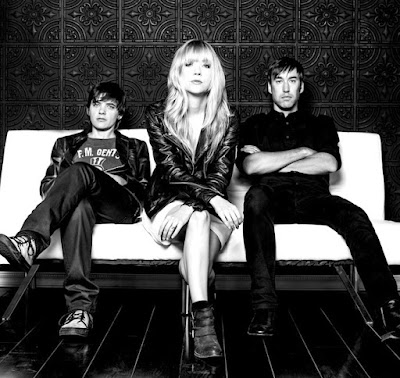