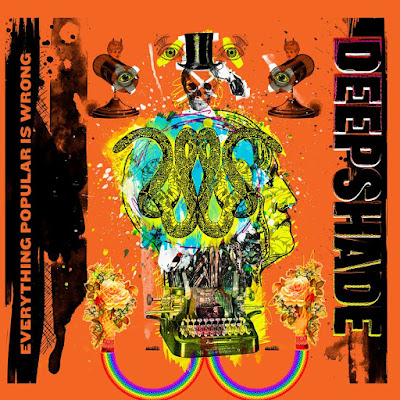 DEEPSHADE from Wigan, UK is a trio that play a modern dark brooding melting pot of grungy alternative rock merged with elements of psychedelic blues, a blend between QOTSA, NIRVANA and INTERPOL. 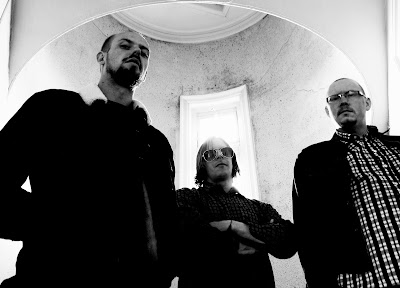 Now under the wing of UK label/management - Ambicon Music Group, Deepshade launched their debut free download single 'Tattoo' in May 2015. "The Line" 2nd Single from the album was released on 11th September as a video exclusive for DeadPress

DEEPSHADE also Appeared on the Cover Mount for Oct issue of Classic Rock magazine with their infection heavy number "SadSun" along with a review in the highly acclaimed magazine.

Today's tune "Sad Sun", filmed Live @The Old Courts,Wigan U.K. 25/04/15 (not the best quality so check out soundcloud or Spotify for better audio) 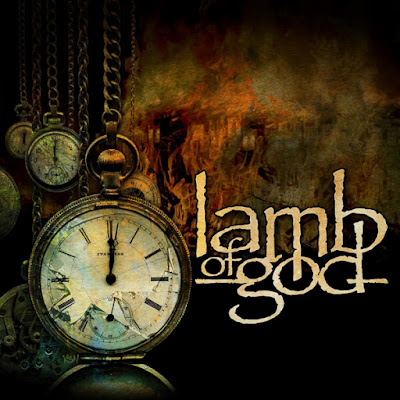