The Dead Daisies - Angel In Your Eyes 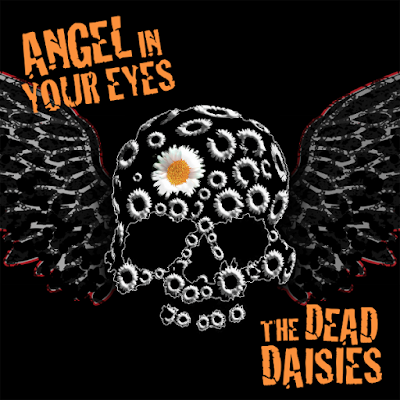 THE DEAD DAISIES are an Australian-American rock band, a musical collective created by a rotating line-up that features some real rockers. 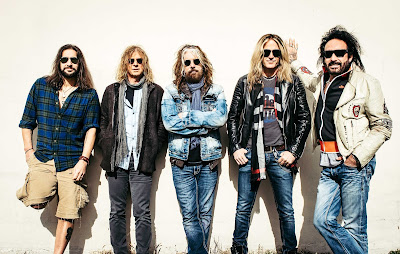 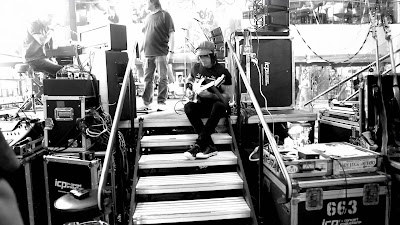 The most recent members to join the collective in 2015 are John Corabi (MÖTLEY CRUE/UNION) and Bernard Fowler (THE ROLLING STONES).

In January of 2016 it was announced that Doug Aldrich was joining the band as the most recent member added to an ever evolving lineup.

Today's tune "Angel In Your Eyes" is a single released 2015

Listen to ”The Dead Daisies - Angel In Your Eyes" on Spotify!