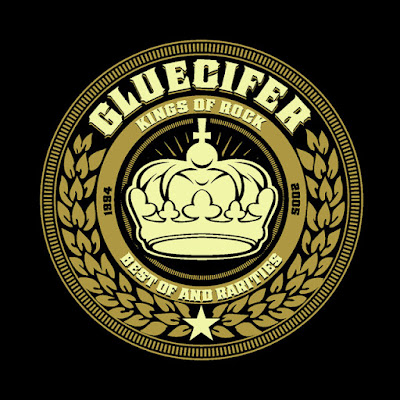 This is the famous Syttende Mai (Seventeenth of May) holiday celebrated by Norwegians and Norwegian-Americans alike. Syttende Mai is also called Norwegian Constitution Day. 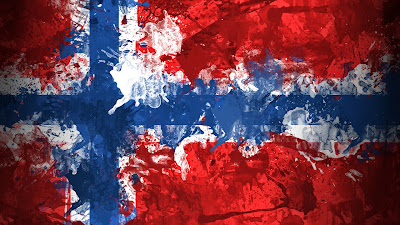 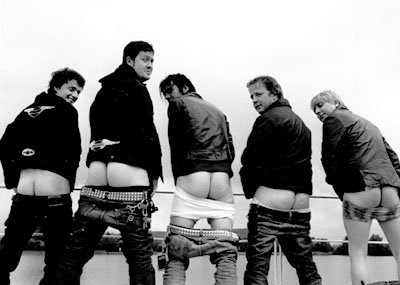 So for Norway, we play GLUECIFER, a hard rock band based in Oslo, Norway. Formed in 1994, they produced several underground releases during their first years of existence and soon claimed to be "kings of rock".

In 1997, the album Ridin' the Tiger (released on record label White Jazz) provided an artistic and commercial breakthrough and placed Gluecifer among Hellacopters from Sweden at the forefront of the Scandinavian hard rock wave of the late 1990s. Basement Apes, their fourth album, saw them signing with Sony Music, and Automatic Thrill became their biggest-selling record to date.

The band played at the 2004 Quart Festival as warmup for Monster Magnet.

Today's tune "Desolate City" was released in 2005 as a single and was included in the soundtrack of the Norwegian action movie "Izzat".