The Mojo Sinners - The Traveller 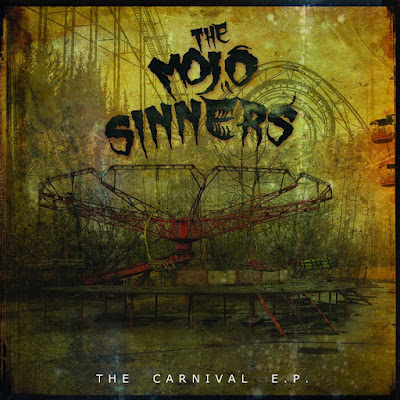 THE MOJO SINNERS are a heavy blues rock band formed in the South Wales valleys during early 2015. The band comprises Dave Williams (formerly of South Wales blues legends BLUE TRAFFIC) on guitar and vocals, Dane Campbell (also a member of rockers STRAIGHT LINES) on drums and Ross McInch on bass guitar. Between them they have shared stages with blues legends Robert Cray, Robin Trower, Walter Trout and VIRGIL AND THE ACCELERATORS, as well as grunge rockers THE PRESIDENTS OF THE USA, FEEDER and the mighty MOTÖRHEAD. The Mojo Sinners’ sound is a unique combination of heavy rock riffs and blues guitar solos, all played with the raw punk energy of early grunge. 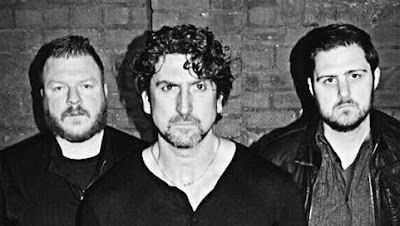 Jimi Hendrix has always been a huge source of inspiration for Dave Williams, which can be heard in his guitar playing as well as his voodoo, gypsy-themed lyrics. Dave recently discovered that some of his ancestors were Romany Travellers, sparking a fascination that fueled the concept of the trio’s debut EP "The Carnival", telling tales of old-fashioned travelling circus acts, fortune tellers, curses and the gypsy woman scorned, Belladonna.

Today's tune "The Traveller" is taken from "The Carnival EP". The Video is directed by James Cuff.

Listen to ”The Mojo Sinners - The Traveller" on Spotify!