Everything In Slow Motion - Coma 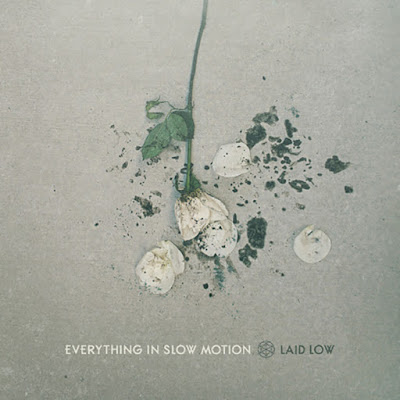 EVERYTHING IN SLOW MOTION (EISM) is an American music project by former HANDS frontman and Christian metal musician Shane Ochsner from Fargo, North Dakota. The project began in February 2012, and he signed with Facedown Records soon thereafter. EISM first released a studio EP entitled Red in late 2012, and his first studio album entitled Phoenix that released in late 2013. 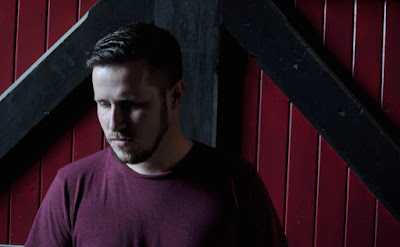 Away I go. This season’s taking control.
Away I go. I give up, you grow cold.
Maybe I’m too blind, to see the other side.

Take your time. I’ll be here when you arrive.
Lose your pride, and leave it all behind.

Away I go. Through a door you’ve never closed.
Maybe I’m convinced, it was you that asked for this.


I hope you find what you’re looking for. 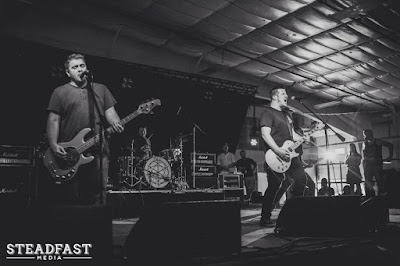 David Craft states, "While every song on Laid Low is very good, things somehow never quite come together in a cohesive manner. This EP more or less seems to be a random collection of experimental songs rather than a consolidated project. Regardless, the album's softer elements in no way detract from Laid Low's excellence, instead revealing EISM's potential to break into other genres should they continue on this path." 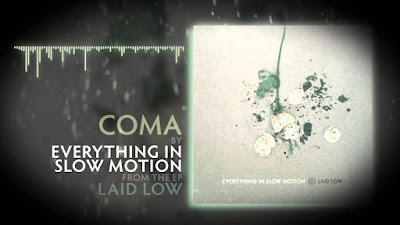 Today's tune "Coma" is taken from the EP "Laid Low"

Official Everything In Slow Motion Web

Listen to ”Everything In Slow Motion - Coma" on Spotify!