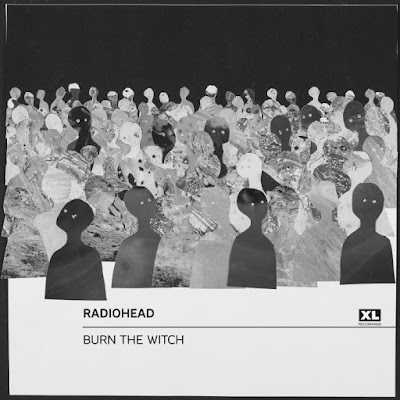 The English rock band RADIOHEAD from Abingdon, Oxfordshire have released a new Video for their latest single "Burn The Witch" that is taken from the latest upcoming ninth studio album "A Moon Shaped Pool". Set to be released on LP and CD on 17 June 2016 through XL Recordings, followed by a "special edition" in September containing additional artwork and two additional tracks. 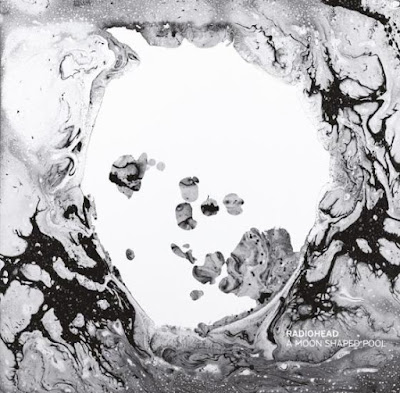 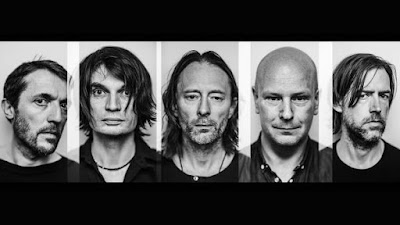 Today's tune "Burn the Witch", released as download on 3 May 2016 as the first single from their ninth studio album "A Moon Shaped Pool". The song features a string section playing col legno battuto, producing a percussive sound. It was accompanied by a stop-motion animated music video that pays homage to the 1960s British children's television programme Camberwick Green and the 1973 British horror film The Wicker Man. The song's lyrics and video have been interpreted as a warning against groupthink and authoritarianism.

According to long-time RADIOHEAD producer Nigel Godrich, RADIOHEAD worked on "Burn the Witch" during the sessions for their albums Kid A (2000), Hail to the Thief (2003), and In Rainbows (2007); the phrase "burn the witch" appears in the Hail to the Thief album artwork. The song was mentioned by frontman Thom Yorke in a 2005 blog entry on RADIOHEADs website and was briefly teased in performances in 2006 and 2008, but it was never played in full. In 2007, Yorke posted lyrics on the band's website.

Asked in 2013 about the status of RADIOHEADs unreleased songs, including "Burn the Witch", Godrich responded, "Everything will surface one day... it all exists... and so they will eventually get there, I'm sure."He cited the song "Nude", released on RADIOHEADs 2007 album In Rainbows but written 12 years prior, as an example of a song that took several years to complete

Listen to ”Radiohead - Burn The Witch" on Spotify!