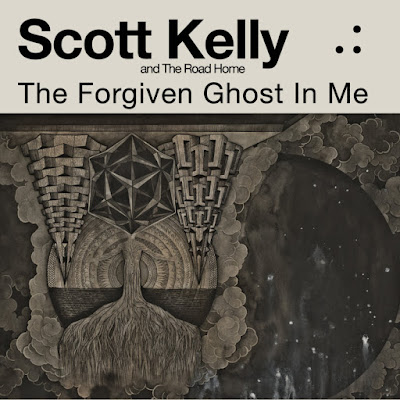 Slowcore stripped down Country is what Scott Kelly have to offer on today's tune "We Let The Hell Come" taken from the Record "The Forgiven Ghost in Me", released 2012.

Scott Michael Kelly is one of three founding members of Oakland, California experimental metal band NEUROSIS, in which he is a vocalist and guitarist. He has been writing and publishing music since 1985 with NEUROSIS, TRIBES OF NEUROT, BLOOD AND TIME and his solo acoustic project. He is also involved in a project named SHRINEBUILDER involving Al Cisneros, Scott Weinrich, and Dale Crover. The first album from SHRINEBUILDER was released in October 2009. He has also guested on five studio albums by the band MASTODON. In addition to his musical projects, Scott, along with his bandmates in NEUROSIS, is co-owner of Neurot Recordings.

On his solo projects it is largely acoustic guitar music which is much different stylistically from the output of his primary band. 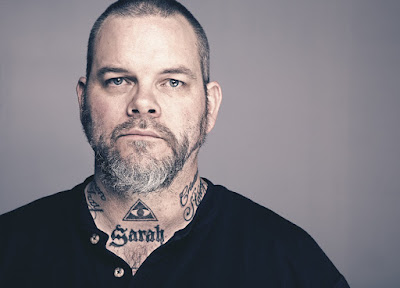 Enjoy today's tune "We Let The Hell Come" with Scott Kelly, from the Record "The Forgiven Ghost in Me"

Listen to ”Scott Kelly - We Let The Hell Come" on Spotify!