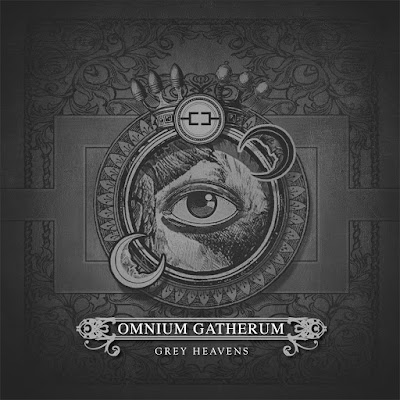 New week, time to introduce "Record of the Week".

Hailing from Finland, the six piece fierce death metal OMNIUM GATHERUM climbs up on the throne with their latest release "Grey Havens". OMNIUM GATHERUM visit Tune Of The Day for the first time almost two years ago with their last album "Beyond", an album that took me by storm and got the fine distinction "Record Of The Week", now they are here again and I fall down on knees and clap my hands. "Grey Havens" is like a tea bag that dissolves in water, everything just comes out little by little, what a lovely album this is.

Melodic death metal with breathtaking catchy melodies and progressive originality that kicks ass. Although the band mainly follows the path of melodic death metal genre, especially the later albums, has strong influences from progressive death metal sub-genre, approach to death metal recalls the work of Sweden's DARK TRANQUILITY and IN FLAMES, both purveyors of the so-called Gothenburg Sound.

You need this album! 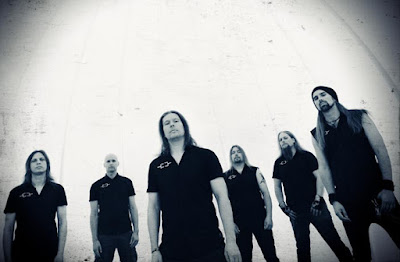 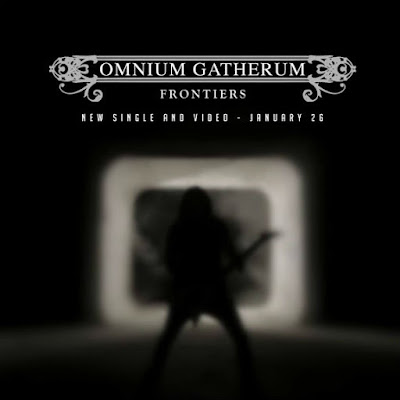