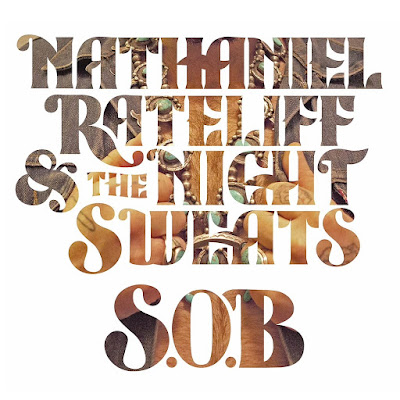 Nathaniel David Rateliff is an American singer-songwriter from Hermann, Missouri. Known for his folk-based, pensive songwriting, Rateliff has garnered attention with Nathaniel Rateliff & The Night Sweats, the soulful R&B combo he formed in 2013. 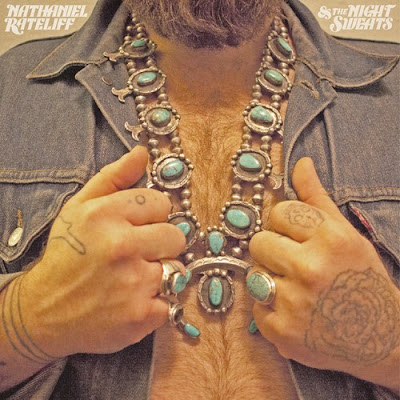 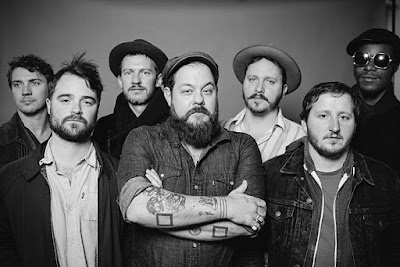 Today's tune "S.O.B." is taken from the self-titled debut album from Nathaniel Rateliff & The Night Sweats Video directed by Greg Barnes. Produced by Greg Barnes and Melissa Giles. The song gained exposure after the band performed it on Jimmy Fallon's The Tonight Show on August 5, 2015.

Rateliff told Rolling Stone that the song is, at heart, a troubled song about drinking your life away after a breakup. He also told BBC that the song is a "joke song" and originally his band didn't plan to record it, but due to positive reception, did so and released it as a single. Music video

The music video was released on July 15, 2015. The video depicts Nathaniel Rateliff and his band performing the song in front of an audience of prisoners and is an homage to the end credits scene of the 1980 film The Blues Brothers.

Listen to ”Nathaniel Rateliff & The Night Sweats - S.O.B./b>" on Spotify!